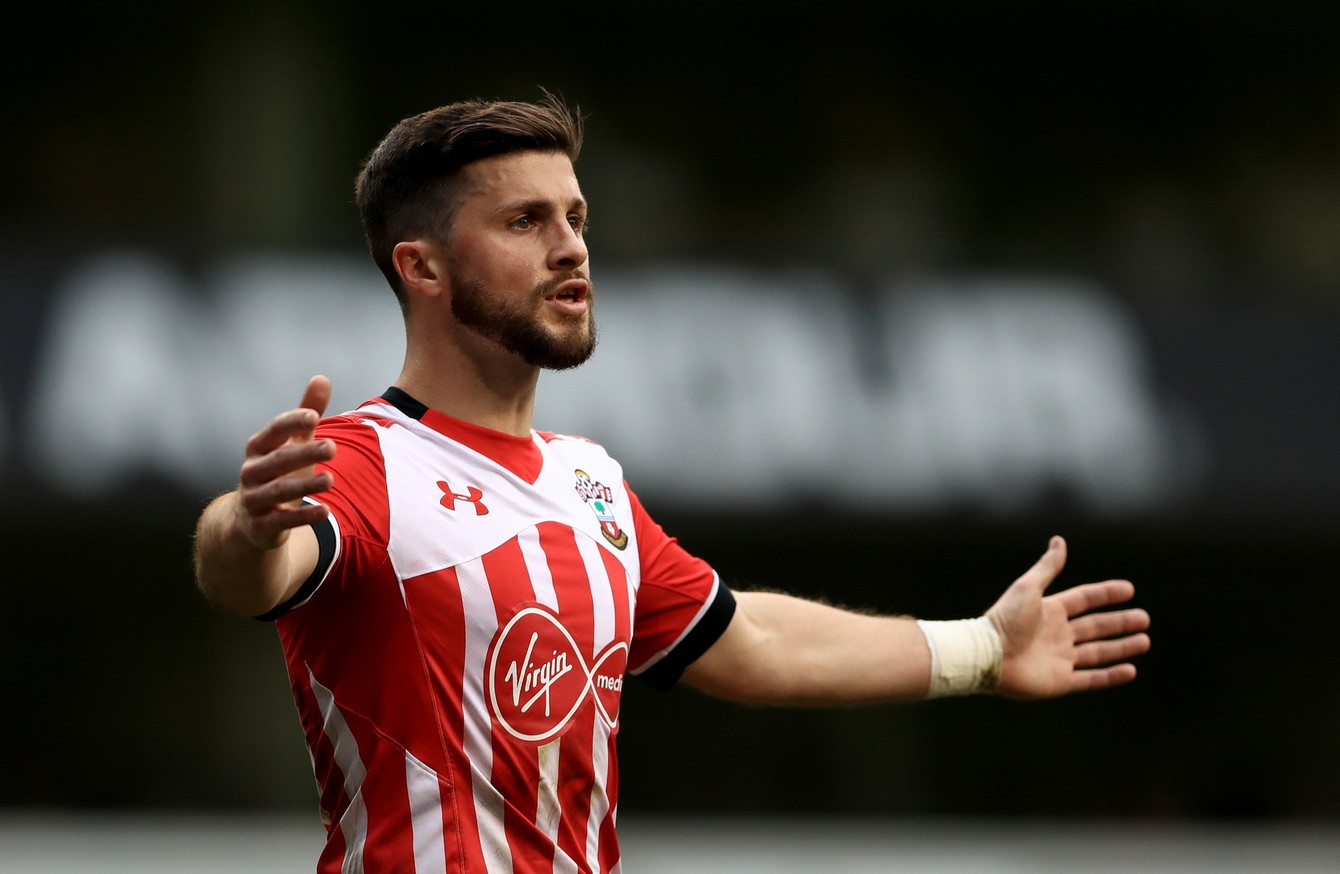 However, that came at a cost with influential defender Scott Dann adding to the club’s lengthy injury list because of a problem suffered during that game.

And the Saints, who were looking to take advantage and end a run of eight matches without a win, took the lead in the first half when Shane Long ended his 35-game wait for a goal.

However, Palace rallied after the break and snatched the three points with goals in the final 21 minutes from James McArthur and Luka Milivojevic, who made amends for failing to convert his stoppage time penalty against City at the weekend.

The win lifts the Eagles two points clear of the relegation zone and into 14th position, while the Saints drop to 17th and are only out of the bottom three ahead of Stoke on goal difference.

Southampton came out of the blocks quickly and Long should have done better in the opening minute when he got on the end of a Dusan Tadic flick-on but fired over the Palace goal despite there being no pressure on him.

Sofiane Boufal then robbed possession off Timothy Fosuh-Mensah and set up Tadic, but the Serbian was also guilty of blazing his shot over the top.

At the other end Andros Townsend fired in a fifth-minute strike which was fairly comfortable for Alex McCarthy.

The Saints continued to hold the upper hand with Palace keeper Wayne Hennessey producing a fine save to deny Pierre-Emile Hojbjerg after he was teed up by Oriol Romeu on 15 minutes.

It was no surprise when the hosts did take the lead two minutes later when Jeremy Pied pulled the ball back from the right to Long who steered his effort beyond the dive of Hennessey to end his goal drought stretching back to February.

Saints remained on top, but it was Palace who had the next chance on the half-hour mark when Christian Benteke’s reverse-pass picked out Townsend whose effort was tipped wide of the post by McCarthy.

Palace gradually forced the Saints back as the second half progressed and they almost levelled on 65 minutes when Wilfried Zaha picked out Benteke inside the area and his turn and shot was superbly saved by McCarthy to push it away from the goal.

Palace were rewarded for their second half endeavour with an equaliser on 69 minutes when Townsend’s ball back into the area was flicked on by Benteke and it dropped to McArthur to fire into the net from close range.

Long had a chance to put the Saints back in front on 75 minutes but he took an age to get his shot off inside the area and that gave James Tomkins the time required to pinch the ball off his toes.

The Irishman was made to pay for his profligacy five minutes later when Palace took the lead for the first time in the game as a Townsend cut-back rolled invitingly to Milivojevic around 25 yards from goal and he swept a wonderful first time effort past McCarthy.

Zaha should have wrapped up the win in the 90th minute when Hennessey’s long ball upfield eluded the Saints defence, but he wastefully hit his left-foot shot over the top with just McCarthy to beat.