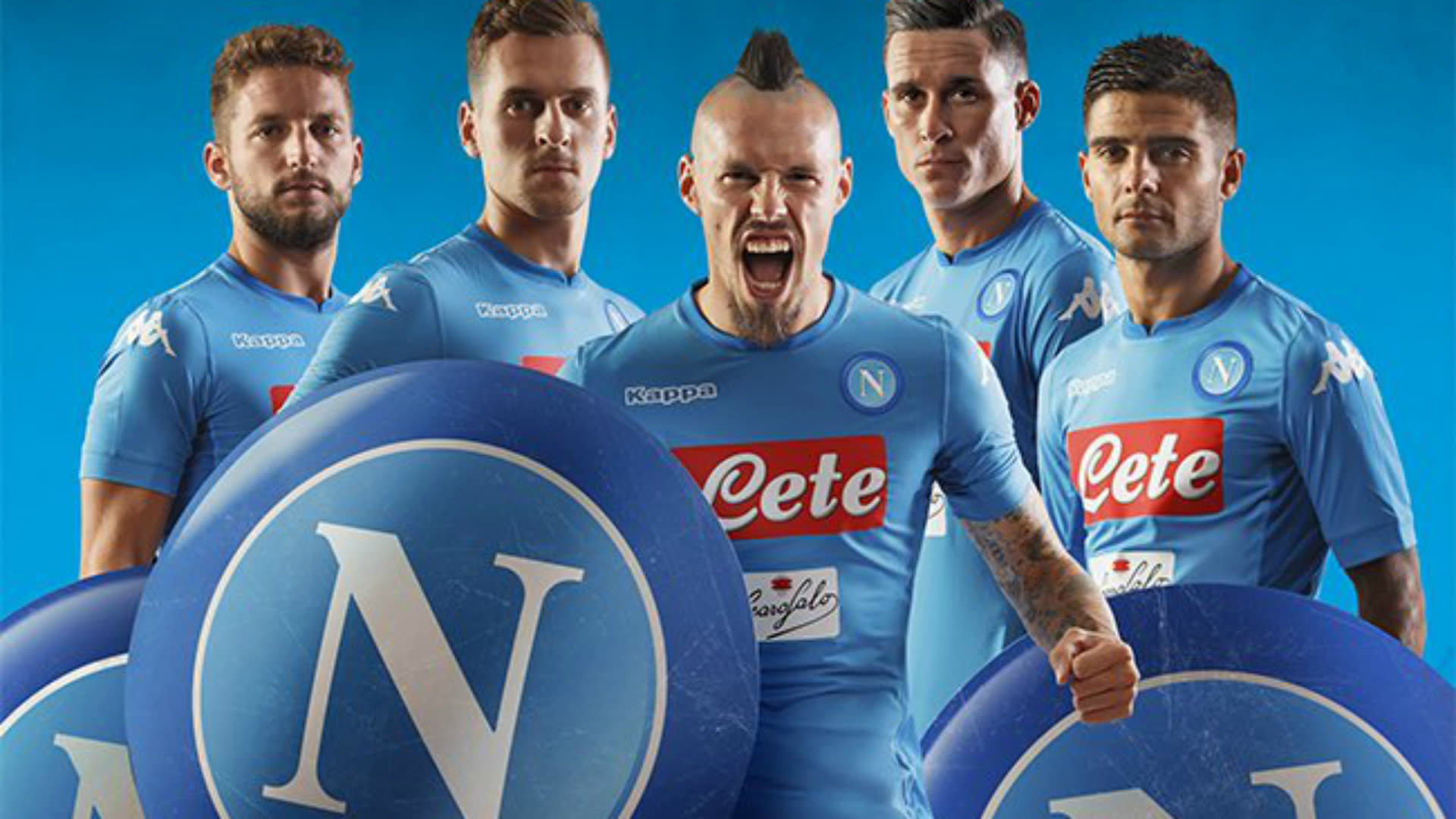 If Italians are to make any progress and start the road of regaining their forgotten European glory, they simply cannot afford to dishonour the Europa League. It is true that the competition doesn’t offer the lucrative money of the Champions League, but if Manchester United considered it worthy of winning last year, why should Napoli, Milan and Lazio treat it like a second-tier tournament?

Especially for the Rossoneri, the Europa League could prove to be a real salvation, as similarly to Jose Mourinho’s team last term, Milan is currently not even close to a top four finish domestically.

Gennaro Gattuso’s team sit in seventh place, nine points away from Roma,who are occupying the last Champions League spot in fourth. The Rossoneri are already starting to look like a real team, as they are unbeaten in their last seven league games. Milan can definitely have their say in the Europa League. The tournament could potentially turn into a path to the Champions League for the Diavolo, as they do possess the talent and the depth to at least enjoy a deep run.

While the tifosi are probably excited to see how this young Milan side will matchupagainst the likes of Atletico Madrid and Arsenal, the truth is the Rossoneri should first think of Ludogorets Razgrad. The Bulgarian champions are a potential banana skin, as they managed to get results from the likes of Paris Saint-Germain, Liverpool and also eliminated Lazio from the Europa League four seasons ago.

Rino Gattuso should be careful with his rotations in Razgrad tonight, but the game might be a good chance for someone like Andre Silva to get some playing time under his belt.

If we could say that winning the tournament might just be out of Milan’s reach yet, the same cannot be said about Napoli. When clicking, Maurizio Sarri’s team is simply magnificent and could prove to be a handful even for tournament favourites Atletico Madrid and Arsenal. The question with the Partenopei is not so much “Can they win the Europa League?” as “Do they even want to?”

We all know that Napoli don’t have the greatest squad depth and with the thrilling Scudetto battle with Juventus close to reaching its peak, Sarri will probably field a weakened side against RB Leipzig.

While Leipzig cannot be considered a powerhouse,the German team is a serious opponent,and even if Napoli manages to go past them, fielding a weakened side would probably prove to be costly eventually. This could undoubtedly backfire and result in a yet another abysmal European performance by the Partenopei, who often fail in reproducing their domestic form on the Continent.

It will be very interesting to see Lazio’s approach to the competition, as Simone Inzaghi’s men are involved in a fierce battle for a top four spot in Serie A. The club’s record in the competition is not very impressive, as Lazio often use a weakened team, which resulted in some embarrassing performances.

This term, however, there is a different atmosphere and while reaching a Champions League spot domestically will undoubtedly be the main goal, a deep run in the Europa League would be more than welcome for Ciro Immobile and co. The Biancocelesti should be able to dispatch Steaua Bucharest even with a heavily rotated team, as a good result in the first leg in Romania would be crucial. Both of Lazio’s Felipes – Anderson and Caicedo–are expected to start and their combination of pace and power should prove too much for Steaua.

As for Atalanta, the Nerazzurri were very unfortunate with the draw, which paired them with one of the favourites for winning the tournament:Borussia Dortmund. Gian Piero Gasperini’s side already exceeded all expectations by topping a group containing the likes of Olympique Lyon and Everton, but the Bundesliga outfit would probably be too much for them to handle. However, Gasperini’s know-how, the overall team solidity and charismatic club talisman Papu Gomez still have a chance to cause an upset against the Germans.

The truth is that this young Milan team is still finding their feat and the priorities of Napoli are currently lying elsewhere, while Lazio’s insufficient squad depth and bad record in the competition mean, that an Italian victory in the tournament would be a big surprise

The prize money can not be compared to the amounts earned in the Champions League, but the Europa League offers much more than that. European pedigree and experience is something that almost all Italian teams have been lacking in recent years, not to mention a potential ticket to the Champions League.

Therefore, while winning the cup might just prove to be too much to want from any of the Italian teams right now, honouring the competition is a must, as a deep run of a Serie A team into the knockout stages would definitely be a step in the right direction for the whole league.