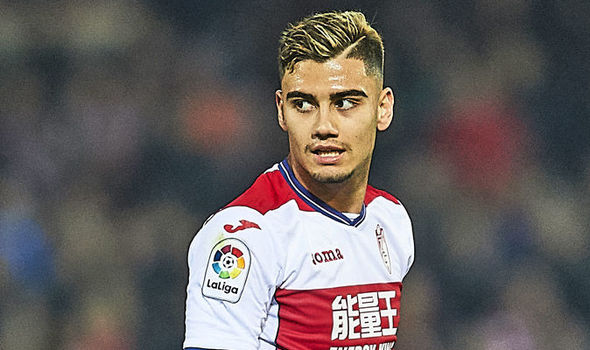 Valencia are keen to tie up a permanent deal for Manchester United midfielder Andreas Pereira, according to reports.

The Belgium-born star has been on loan at the Spanish side this season with one goal and three assists in 19 La Liga appearances – only 10 of those from the start.

Diario AS claims that Valencia met Pereira’s agent, Kia Joorabchian, two weeks ago and made their desire to sign the Brazilian under-23 international known.

However, a deal may not be as easy as that with Jose Mourinho understood to be looking at promoting him to a squad player for the Red Devils next season.

The reports continues by suggesting that Pereira is very open with his options and would be happy to go back to Old Trafford or move to Spain.

United, though, have a decision to make as he will only have a year left on his deal in the summer and offering him a new contract could increase his market value if they decided to sell him.