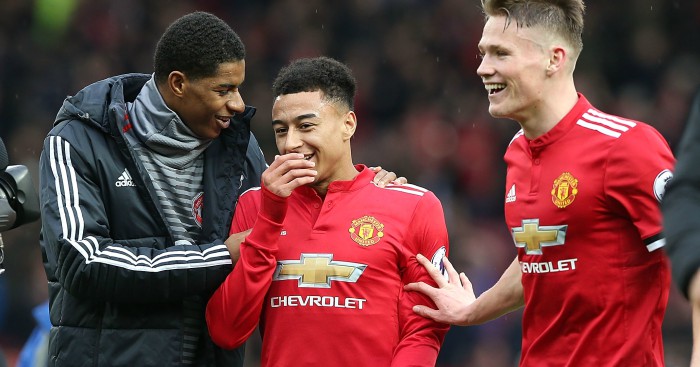 Jose Mourinho is not expecting any of Manchester United’s injured players to return against Brighton.

United face Brighton on Sunday in their second game of the season, having edged to a 2-1 victory over Leicester on the opening day.

A number of players missed the game against the Foxes through injury, with Marcos Rojo, Ander Herrera, Antonio Valencia and Nemanja Matic all sidelined.

Mourinho expects Jesse Lingard to return after World Cup duty, but suggests the England international will be the only new face.

“I think we will have the same players [as against Leicester],” Mourinho told United’s official website.

“Normally, these boys that [against Leicester] were in a difficult situation will be ready to give a bit more [against Brighton] – more Lukaku, more Rashford, probably Lingard coming back, more Fellaini. I think normally we’re going to have more.”