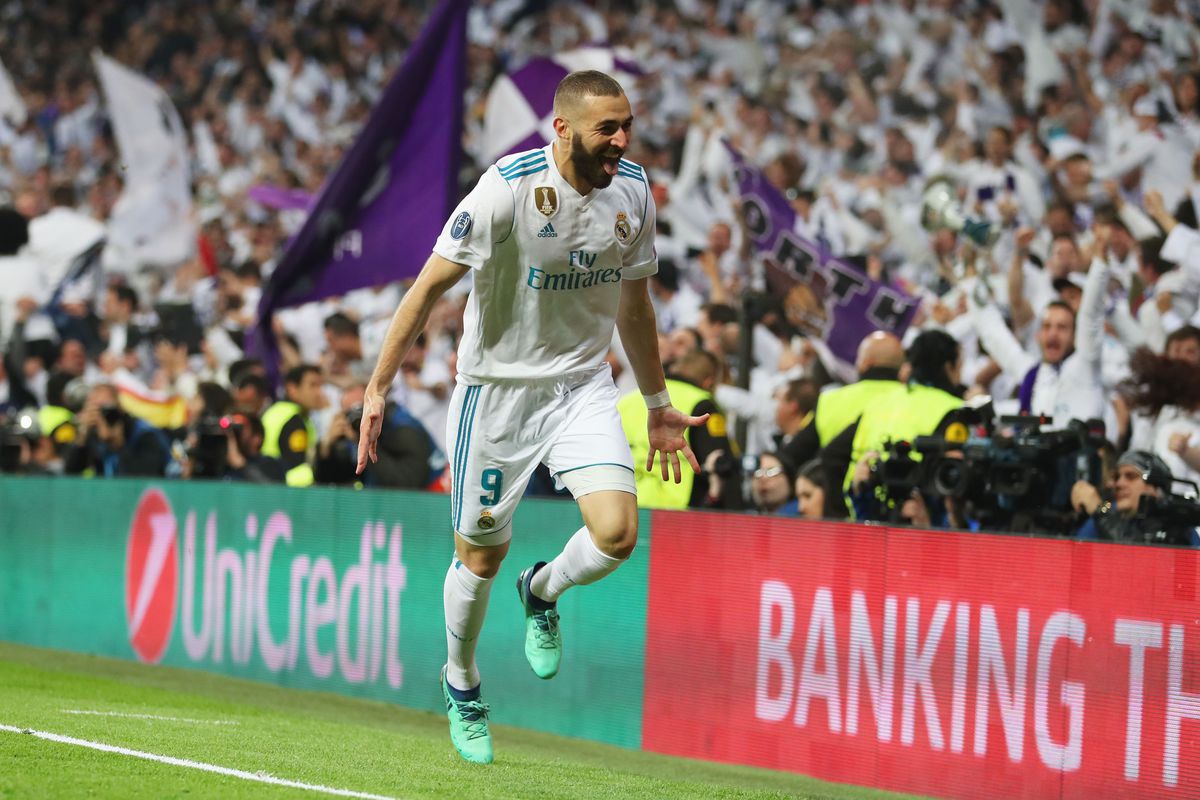 What an intense, nerve-wrecking game. Real Madrid earned the ticket to the Champions League Final in Kyiv with a 2-2 home draw against Bayern Munich, who had chances to score their third goal during the last 20 minutes. Here are three takeaways from the game.

Karim Benzema showed up and was the hero of the game.

Keylor Navas deserves a mention as well, but Benzema’s poor season will not be remembered if Los Blancos can win their third straight Champions League title. A crucial and decisive double from the Frenchman in the return leg of the Semifinals is just what the doctor ordered. Brilliant.

Kovacic can’t be your defensive midfielder, at least not yet

Real Madrid just couldn’t contain Bayern’s efforts. Kovacic positional awareness is terrible at this stage and he left his position to press Bayern way too often, with the German side effortlessly creating so many chances. Kovacic’s physicality and skills with the ball on his feet can be very useful if he doesn’t play that deep, though, so he remains a very useful player and one Real Madrid should trust for the future. Just not at the defensive midfielder spot.

Real will need to be more solid defensively if they face Liverpool.

Assuming Roma don’t achieve another miraculous comeback, Real Madrid will play against Liverpool in Kyiv. Salah, Firmino and Mane are no joke and Los Blancos will need more from their midfielders and fullbacks if they want to succeed against Klopp’s team. Madrid ended up securing their spot in the Final but their performance over two legs against Bayern wasn’t perfect.