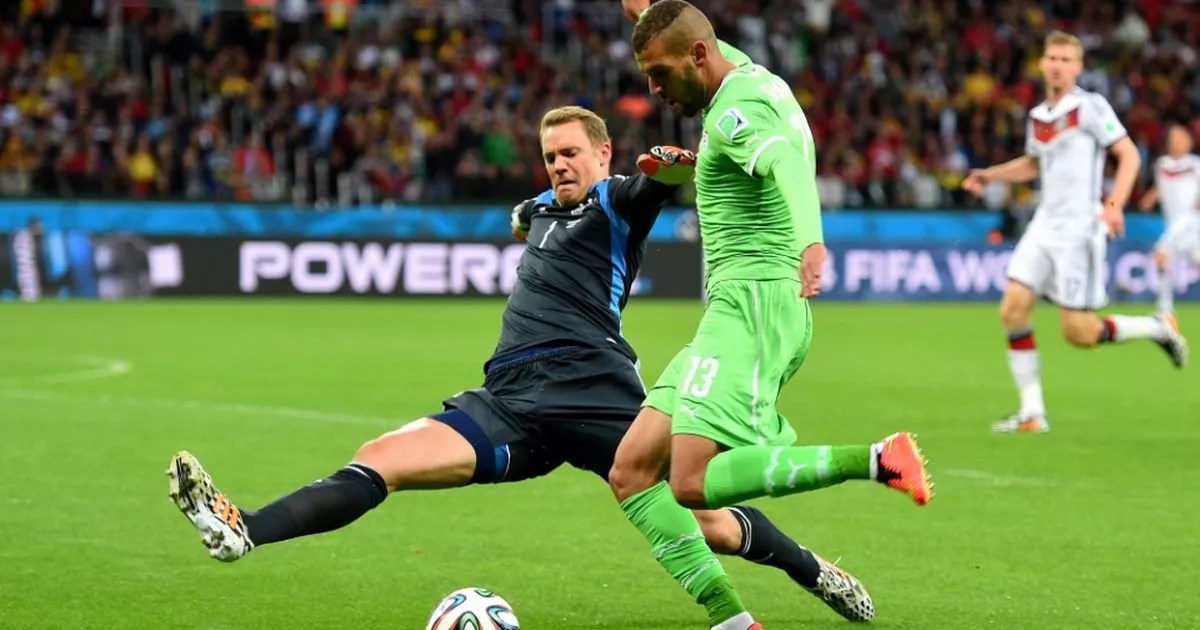 Bayern Munich goalkeeper Manuel Neuer has said his participation in the 2018 World Cup for Germany is still in doubt.

Neuer, 32, has not played a competitive match since undergoing surgery in September and is yet to resume full training with the World Cup less than six weeks away.

“I cannot say at the moment,” he said, when asked if he was 100 percent sure he would make the World Cup at the club’s new kit presentation. “I am feeling very good about all the things I am doing. It looks good …

“But I cannot say at the moment whether I will make the World Cup. I don’t think it is conceivable that I can go into the World Cup without any match practice.”

Neuer said he remains in regular contact with Germany coach Joachim Low who is “well informed” about his comeback bid.

Bayern play Stuttgart in their final Bundesliga game on Saturday and aim for a 12th domestic double in the DFB Pokal Final against Eintracht Frankfurt on May 19.

However, the Bayern and Germany captain remains unwilling to give a timeframe for his return, saying he has “no prediction.”

He added: “It’s not my decision whether I play on Saturday. I must have a good feeling. But it’s still Tuesday and not Saturday, therefore it doesn’t matter. The sessions that I have completed so far have been good.

“I have to make the correct decision for me, the team and the football republic of Germany. It doesn’t help getting flustered.

“I want to get better every day and am trying to get fit as soon as possible. Up to this point, I have made positive steps and I am trying to continue like this. Then we will see if this is enough.”

Bayern coach Heynckes said on Friday that Neuer has “great ambitions to go to the World Cup” as he continues his recovery after breaking his foot three times since last March.