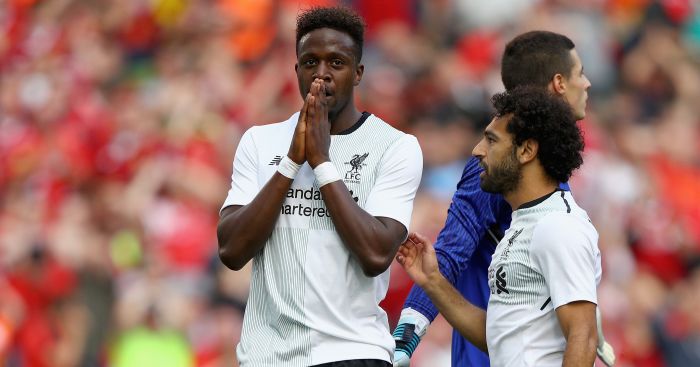 The forward’s future at Anfield was uncertain throughout the course of the summer, but no move materialised as the European transfer deadline closed last week.

Origi’s dad, Mike Okoth, told Kenyan newspaper Daily Nation on Monday that Borussia Dortmund and Valencia “showed good interest but could not match what Liverpool wanted” for his son.

The 23-year-old netted 21 times in his first two seasons at Anfield but fell down the pecking order after the arrivals of Mo Salah and Dominic Solanke last summer.

He spent last season on loan to German club Wolfsburg, where he netted seven times in 24 starts.

Serbia midfielder Markovic has been left out of the squad after failing to move on from Anfield over the summer.

Defenders Joe Gomez and Trent Alexander-Arnold are also not on the 21-man Liverpool ‘A’ list that was submitted on Monday because they were born after January 1 1997 and therefore qualify for the ‘B’ list.