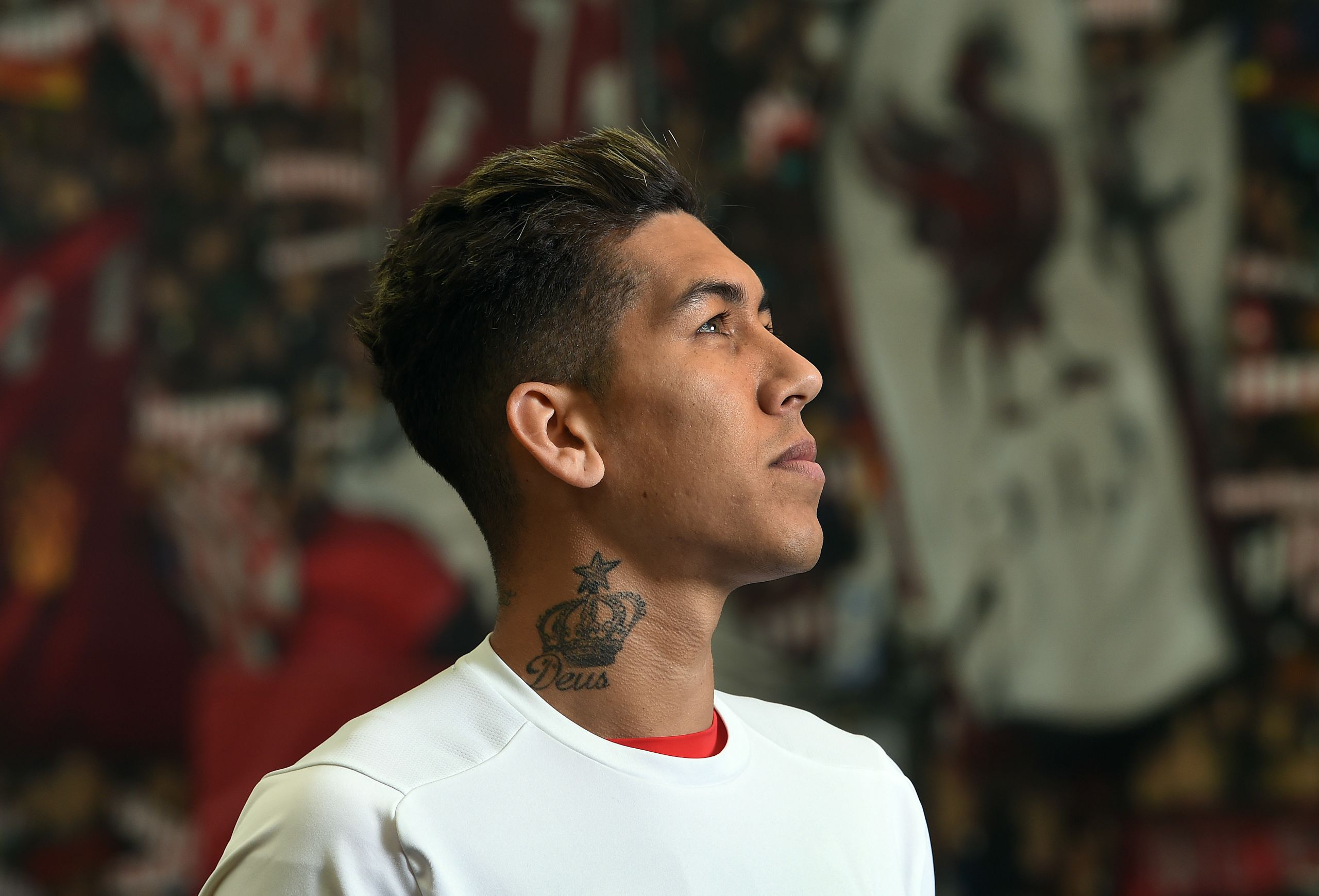 Underrated and often outshone, forward Roberto Firmino is enjoying his best campaign yet at Liverpool.

The Brazil international was rewarded for his performances this season with a long-term extension by the Premier League giants on Sunday.

Firmino, 26, has been a fine contributor for Liverpool since his arrival in 2015, but with first Philippe Coutinho and now Mohamed Salah taking centre stage, his displays have sometimes gone under-appreciated.

But he is enjoying his best campaign yet at Anfield and has led the way for the Reds since making the move from Hoffenheim.

We take a look at the Opta numbers behind Firmino’s career at Liverpool so far.

50 – Firmino has scored 50 goals in all competitions for Liverpool – the most of any player since the Brazil star made his debut in August 2015.

36 – The only Brazilian to score more Premier League goals than Firmino (36) is Coutinho (41), but is seemingly set to surge past his former team-mate.

27 – Firmino has scored 27 goals in all competitions this season, easily bettering his previous two tallies of 11 and 12 for Liverpool.

42 – With 27 goals and 15 assists, Firmino’s direct involvement in 42 goals for Liverpool this season is more than he managed in his first two campaigns combined (40).

8 – He relishes the big occasion, having contributed to eight goals against Manchester City (four goals, four assists) and Arsenal (five goals, three assists) – his best returns against any opponent.