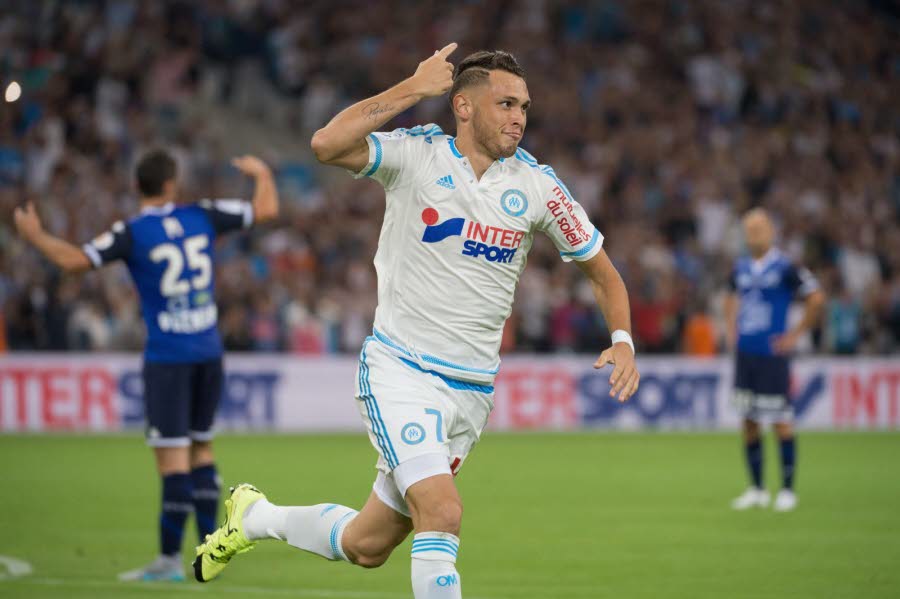 Since 2015-16, no midfielder has been involved in more goals in the Europa League than Henrikh Mkhitaryan.

The Armenian is being dubbed the ‘Europa Messi,’ as his opening goal against AC Milan overnight took his goal contribution tally to 15 in two and a half seasons.

Perhaps equally as impressively, the playmaker’s strike was the first to be scored against the Milanese giants in 599 minutes of football.

Mkhitaryan arrived at Arsenal in January in a swap deal for Chilean winger Alexis Sanchez, and now Gunners fans have reason to believe they got the better end of the deal – with the 29-year-old’s output exceeding that of the man who moved in the opposite direction.

Since landing at The Emirates, Mkhitaryan has provided 1 goal and 5 assists, while Sanchez has managed just one goal and two assists in United colours.

Former Liverpool midfielder Suso was meant to be AC Milan’s most potent attacking weapon against Arsenal, however it didn’t quite turn out that way.

Amid his side’s frustration, the Spaniard conjured a decent chance to manufacture a sorely needed goal in the 78th minute of the clash.

However, it was clearly not his night, as the midfielder’s strike flew well wide of goal and embarrassingly out for a corner.

Doubt his teammate’s will let him forget about that one in a hurry.

With a pair of assists for Arsenal overnight, Mesut Ozil joined an exclusive club.

The German now boasts 100 goal contributions for the Gunners, having amassed 63 assists and 37 goals since arriving from Real Madrid in 2013.

However, during his time at the club, two players have been more productive – with Olivier Giroud (84 goals, 26 assists) and Alexis Sanche (80 goals, 41 assists) outdoing him.

Across the Premier League, only nine players have contributed more since the midfielder arrived in England’s top flight.

Top goal contribution (combined goals and assists) since Ozil arrived in the PL:

Elsewhere in Europa League Round of 16 action, Marseille took a big advantage over Athletic Bilbao.

And they kickstarted their advantage in the very first minute as former Monaco man Lucas Ocampos nailed the fastest goal of this season’s Europa League.

Ocampos squeezed the ball past the keeper after just 45 seconds on the way to a 3-1 victory.

Not long after, his captain and former West Ham midfielder Dmitri Payet doubled their advantage with a cracking volley.