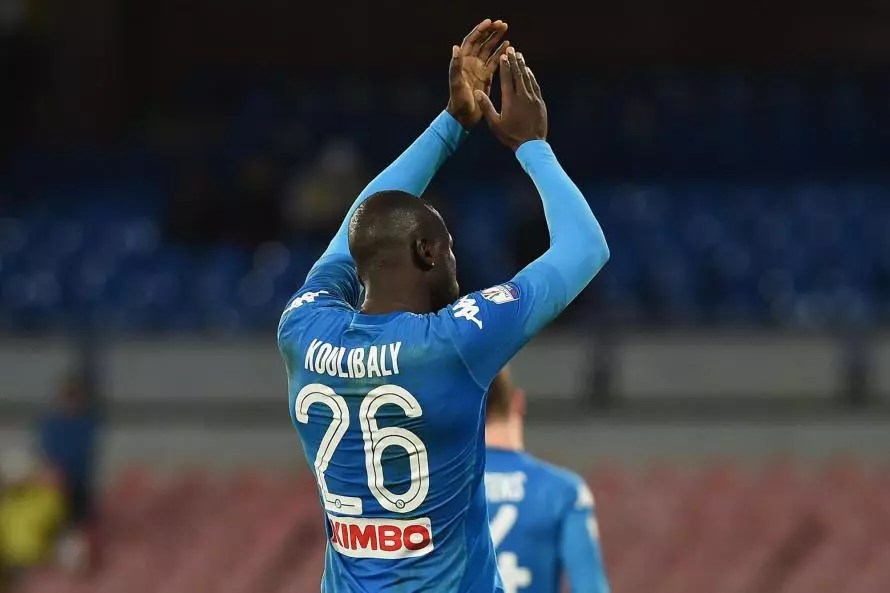 Bottom-of-the-league Benevento may have only earned 13 points in their maiden Serie A season, but twice equalised versus giants Juventus after Bianconeri star winger Paulo Dybala netted an early goal and a penalty. Despite a plucky performance, it was somewhat inevitable that Juve would eventually crush the lowly opposition, Dybala completing his hat-trick and Douglas Costa scoring with a spectacular effort as the scores finished 2-4.

“We stopped a little after Dybala’s goal,” admitted boss Max Allegri to Sky Italia after the match. “The equaliser came and we got the feeling that we were genuinely at risk. That had started against Milan last week, where we conceded many shots for the first time in months.”

After Dries Mertens had already missed a penalty and relegation-threatened Chievo took the lead in the 73rd minute, it seemed like Napoli’s title hopes had all-but disappeared in front of their own fans at the Stadio San Paolo. Juventus had extended their lead at the top the day before and Maurizio Sarri’s men had dominated possession as usual but – just like the week before when they only managed a 1-1 draw with Sassuolo – they had struggled to make their dominance count.

The squad looked tired, jaded and lacking in the kind of quality in the final third that had kept them in contention for the Scudetto, many accusing the Napoli boss of having failed to rotate adequately. It was fitting then, that two players on the fringe of the squad would decide this match in the final minutes, striker Arkadiusz Milik firing in the equaliser and Amadou Diawara scoring his first Serie A goal with a perfect curling effort.

There will be no time for the Partenopei to relax however, as they face Milan next weekend and Udinese on the following Wednesday before a potential title-decider versus Juventus in Turin.

Fiorentina made it six wins from six with a surprising 2-0 victory over Roma at the Stadio Olimpico on Saturday evening. The Giallorossi were on the back of a 4-1 defeat to Barcelona in midweek and managed a bigger share of both shots on goal and possession than the Viola.

However, Stefano Pioli’s men displayed the same tenacity that had earned them a 100% record since the death of their captain Davide Astori on March 4th, determination in all areas of the pitch securing another victory. This was the first time Fiorentina had won six consecutive Serie A games since 1959/60 with a home fixture versus SPAL coming up next week.

Former Inter boss Walter Mazzarri got one over on his old side as Torino pulled off a 1-0 win versus the Nerazzurri on Sunday morning. Luciano Spalletti’s men wasted an opportunity to move up to third in the table after Roma were defeated, with the Coach of the opinion that the side were simply out of luck on this occasion.

“There are moments when it doesn’t go your way, no matter how you try, even if you push hard,” said Spalletti after the match.“We didn’t pass the ball around as well as usual and allowed a few too many counter-attacks, which in turn used up valuable energy chasing them down. We should’ve controlled the ball better and suffocated Toro in their own half.”