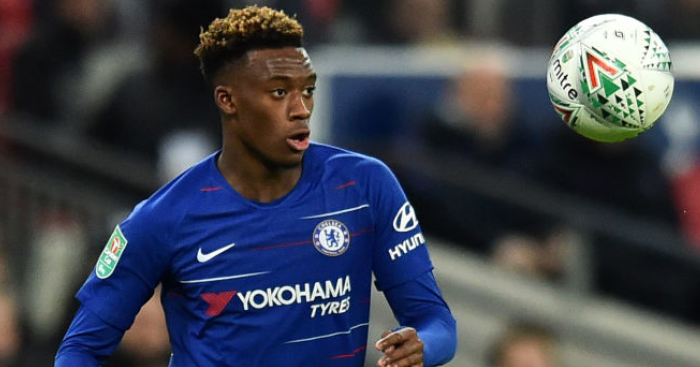 Bayern sporting director Hasan Salihamidzic on Wednesday said the 18-year-old has the qualities his side want amid reports of repeated bids for the winger.

Sarri said: “I think that it’s not professional, because they are talking about a player under contract with Chelsea. So they didn’t respect our club, I think.”

Sarri, who celebrated his 60th birthday on Thursday, said he recommended Chelsea need to recruit two players, but declined to say their positions.

Speaking ahead of Saturday’s Premier League match with Newcastle, Sarri added: “As you know very well I am not involved in the market. I spoke with the club and the club knows very well my opinion. In my opinion we need two players.

“Then it depends on the club decision. I don’t know anything about the market day by day or minute by minute.”