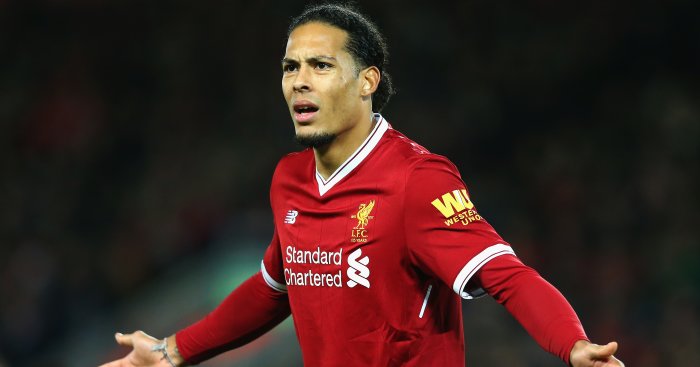 The arrival of Van Dijk has improved Liverpool’s previously shaky defence, with Manchester City restricted to one goal across two legs in their Champions League quarter-final.

And now Celtic manager Rodgers expects Liverpool to go on and lift a sixth European crown, with former Celtic defender van Dijk key to their charge.

When asked if Liverpool could win the Champions League, Rodgers told talkSPORT: “I think so. I think when you look at them and look at Virgil van Dijk, he makes a big difference at the back and has given them that authority and calmness. He’s a fantastic player.

“The team works so hard for the three front players who have speed, power and workrate, and ability to score.

“At home it’s always going to be difficult for any opponent at Anfield and away from home they are set up on the counter-attack.”

Liverpool will face Real Madrid, Bayern Munich or Roma in the last four, with the draw taking place on Friday.