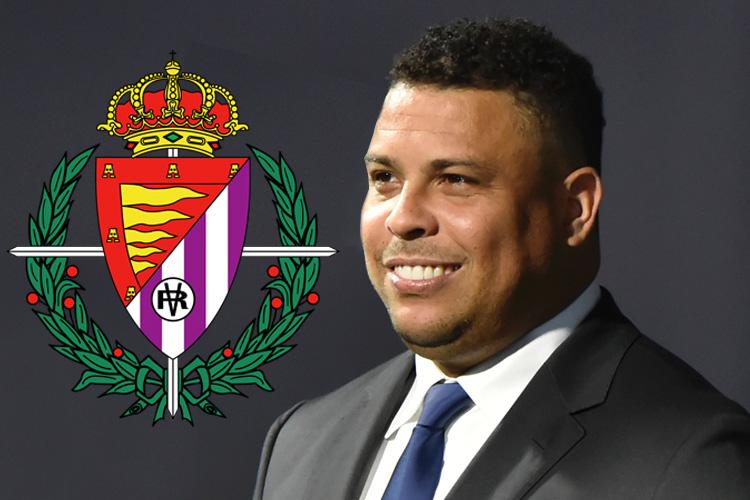 The Brazilian has opted to move into the world of football at boardroom level rather than as coach and it is a challenge that he is excited about.

“The business and the team side of things go together. I won’t be as hypocritical to say I’m not interested in the business,” he told El Norte de Castilla.

“It is about getting the most money possible for the club and improve in all aspects.

“However, it isn’t just about money as we have the dreams of thousands of people.”

While the formerReal Madrid striker did admit that there was interest in other clubs to welcome him on board, he was insistent that there was no basis to claims that he has backed by an investor group who are remaining in the background.

“I did receive offers from other clubs but I started meeting with Carlos Suarez about 10 months ago,” he added.

“Although things didn’t interest me at that time because I was a bit afraid of the debt, we spoke again and then reached an agreement.

“Football is a big business but I think I can contribute a lot to this club and this city but obviously I depend a lot on the support from the people here.

“I don’t have any investment group with me, for now this is my money, my dreams and my project.”