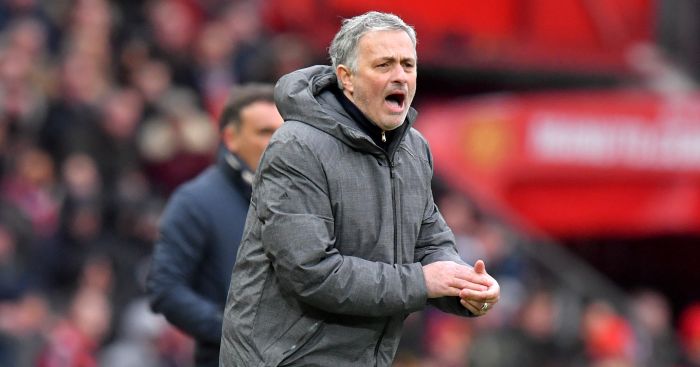 Jose Mourinho thinks the international matches were to blame for Manchester United’s “tired” second-half performance against Swansea on Saturday.

The Red Devils defeated the Swans 2-0 at Old Trafford thanks to Romelu Lukaku’s 100th Premier League goal and a Alexis Sanchez strike.

However, Mourinho wasn’t completely happy with the display as his side allowed Carlos Carvalhal’s men back into the game in the second period.

“It would be perfect if could play the second half as well as we did the first half,” said Mourinho. “The first half we played very well, we kept Swansea back, we scored, we played beautiful, it was perfect.

“The second half they improved but we let it go. Lots of players played internationals, they tired, they thought the game was in the pocket and we let it go. But it’s fine. Every point is vital because we want to stay in second place.”