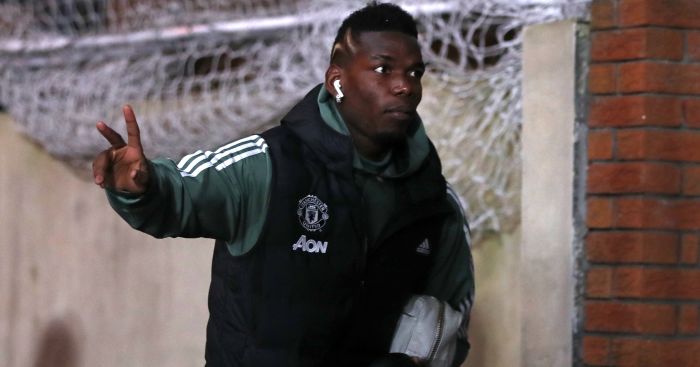 The agent of Anthony Martial has offered no assurances over the player’s long-term future at Manchester United.

The Frenchman has scored 11 goals and assisted a further ten in 40 appearances, of which only 24 have been starts.

Juventus have been linked with the 22-year-old, but United really must fight to keep him.

His agent, Philippe Lamboley, insists reports of a meeting with The Old Lady are wide of the mark, but he was far from adamant about his player’s future being at Old Trafford.

“Will [Martial] stay in Manchester in the summer? I’m sorry but at the moment I cannot say anything else about it,” he told Il Bianconero.

“His goal is to win the FA Cup and to cement second place in the Premier League with United to qualify for next season’s Champions League.

“I have never met with Juventus. Doyen Sport does not represent Anthony Martial and all that has been reported in Italian newspapers, regarding my client, is false.”