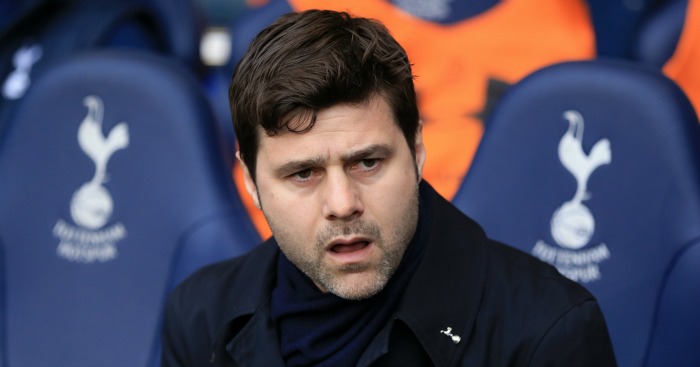 Tottenham boss Mauricio Pochettino believes qualifying for next season’s Champions League is made even more impressive by having had to play at Wembley all season.

Harry Kane’s second-half goal earned a 1-0 win over Newcastle which ensured a third successive top-four finish after Chelsea could only draw with Huddersfield.

Spurs have effectively had a season’s worth of away games, owing to playing their home fixtures at the national stadium while their White Hart Lane stadium is redeveloped.

“It was so difficult every week, or every game that we play here to move from White Hart Lane to Wembley.

“I think that is why I feel so proud. So proud about this group of players, to achieve the top four in that condition, despite many things that happened during the season, if you are not strong mentally or physically, and you show (don’t) passion (or) care for this situation, it is difficult to achieve what we did today.”

Spurs wrap up their campaign with one more outing at Wembley, against Leicester on Sunday, before heading home to their rebuilt White Hart Lane stadium.

And Pochettino knows how important it was to ensure there would be Champions League football in their new home next season – in what will be their biggest season in a number of years.

Tottenham: Will move to their new stadium in 2018-19
“For the club it is a massive thing, to move to the new stadium and play in the Champions League, it will be another massive challenge,” the boss added.

“It will be a fantastic stadium but you need to make it your home, like with Wembley we will need time for that to happen.

“This group have the experience to make it feel like home.”