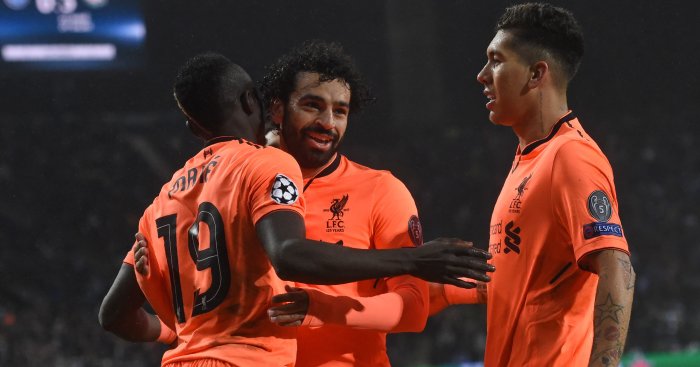 Gerard Pique doubts whether he will ever play in the Premier League again, while he has his say on the title race.

The Barcelona defender played 23 times for Manchester United from 2004-2008 before completing a move to La Liga.

When asked if he would move back to the Premier League, Pique told the Daily Express: “I don’t think so. I’m very happy here.

“It’s my home, with my family and friends, and playing for the club I always dreamed to play, and I hope to win more titles here.”

“I think Jurgen Klopp is doing a great job at Liverpool. The style of play is the opposite of Guardiola,” Pique added.

“They like to counter attack and have very quick players up front who score goals – like Mohamed Salah, Roberto Firmino, Sadio Mane.

“It will be a challenge for City as Liverpool have a great team and I think it will be quite exciting.”