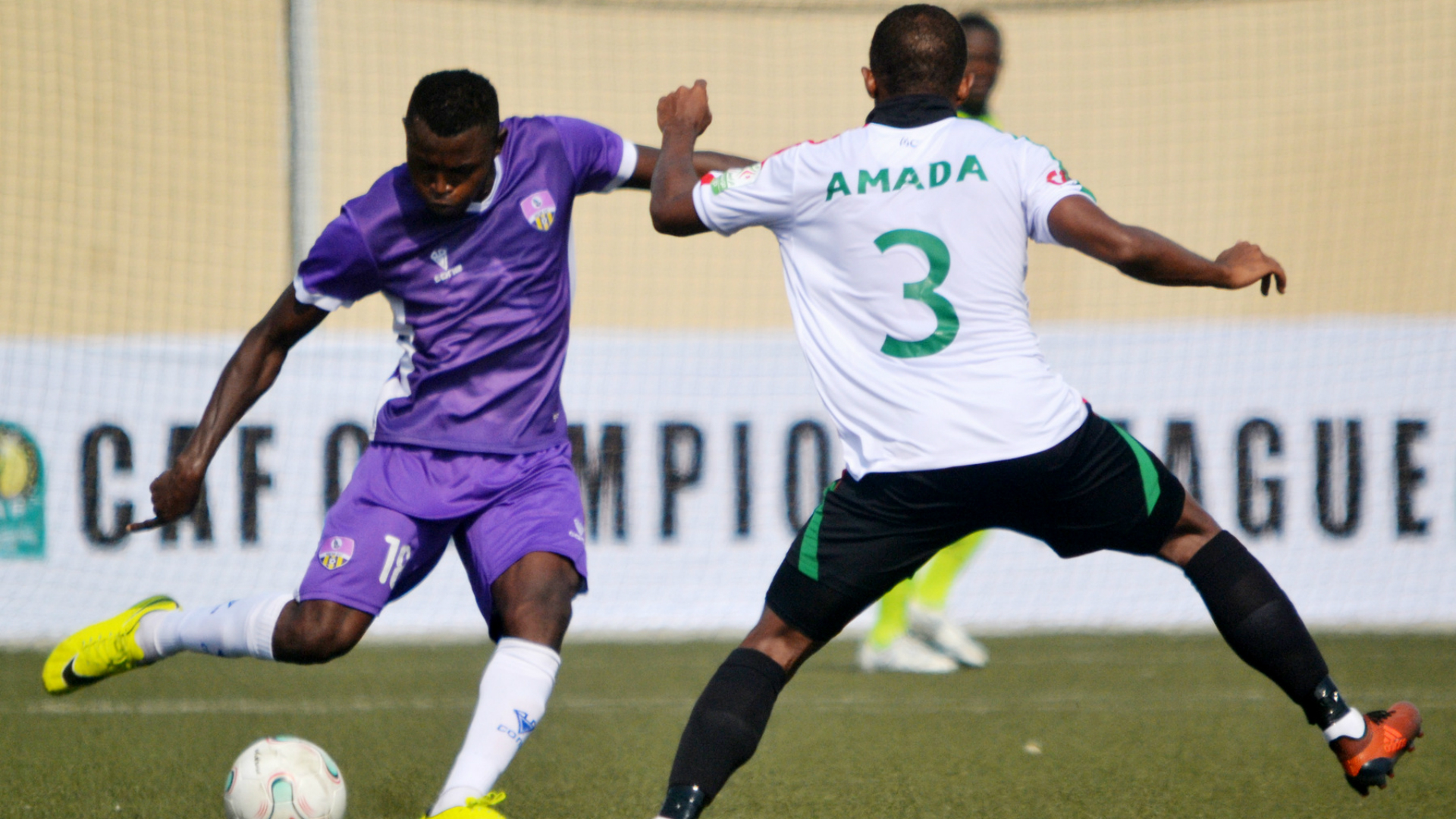 Plateau United on Sunday crashed out of the CAF Champions League despite beating Etoile du Sahel of Tunisia 1-0 in Kano.

The Tunisians went through 4-3 on aggregate having won the first game in Sousse 4-2.

The country’s other representatives in the competition MFM of Lagos crashed out of the competition on Saturday after losing 6-0 to Algerian side MC Alger in Algiers. They lost 7-2 on aggregate after a 2-1 win at the Agege Stadium.

Tosin Omoyele scored the goal in the 24th minute as the Jos club pushed for an early goal. The goal came after Peter Eneji’s effort in the 10th minute bounced off the upright.

In the CAF Confederation Cup on Sunday, Enyimba and Akwa United progressed to the next round of the competition after beating their opponents.

Enyimba defeated Benin Republic club Energie 3-2 to win 5-2 on aggregate in Calabar while Akwa advanced in the tournament after beating Al Ittihad of Libya 3-2 on penalties in Uyo. The regulation time ended 1-0 in favour of Akwa. The Libyans had won the first leg 1-0.