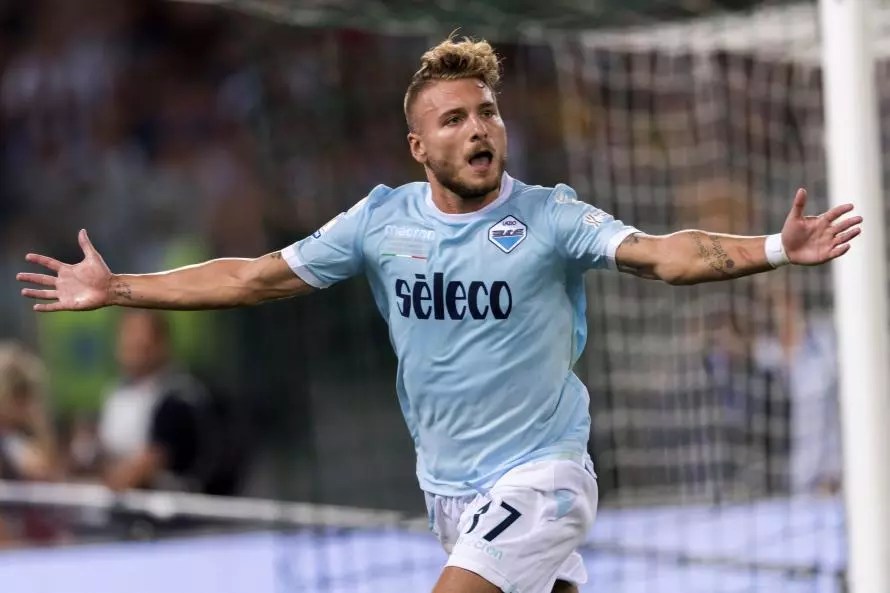 Serie A leaders Napoli came agonisingly close to pulling off a dramatic Europa League comeback when they won 2-0 at RB Leipzig but went out on away goals at the last 32 stage on Thursday (Feb 22).

The Italians lost 3-1 at home in last week’s first leg with a performance that embarrassed coach Maurizio Sarri, although he has emphasised that winning Serie A is the priority.

They restored some pride in the return as Piotr Zielinski scored from a rebound in the 33rd minute and Lorenzo Insigne turned in Jose Callejon’s cross with five minutes to go.

That set up a rousing finale and Callejon could even have won the tie in stoppage time but his shot sailed over.

Lazio striker Ciro Immobile scored a hat-trick to lead his side to a 5-1 win over FCSB, formerly Steaua Bucharest, after a 1-0 defeat in the first leg.

“We dominated the game. We didn’t concede any chances until the 70th minute,” said Zenit coach Roberto Mancini after a match which kicked off in a temperature of minus 13 Celsius.

“After 70 minutes we tired a bit but this is normal, but in the end we deserved to win.”