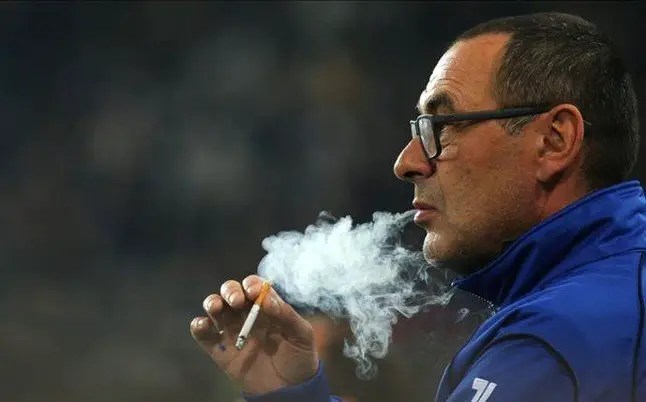 Napoli have missed out on the chance to return to the top of the Serie A table as they were held to a goalless draw at Inter Milan on Sunday night.

The Partenopei had to beat the Nerazzurri to recapture top spot after Juventus had beaten Udinese 2-0 earlier in the day to reach the summit.

However, Luciano Spalletti’s charges managed to hold firm against the visitors, who boasted nearly two thirds of possession but could only muster two shots on target.

The first half saw Napoli dominate proceedings but Marek Hamsik’s effort from Jose Callejon’s knockdown was weak and failed to trouble Samir Handanovic.

At the other end, Antonio Candreva curled just wide of the far post from the edge of the area as the first half finished all square.

Inter arguably enjoyed the better chances after the restart too as Milan Skriniar nearly put the hosts ahead, hitting the post with a header.

Although Napoli continued to labour against their watertight opponents, Lorenzo Insigne wasted a gilt-edged opportunity just after the hour mark when he was put clean through on goal.

Rather than keeping his cool and going for a composed finish, the 26-year-old instead attempted an audacious lob which landed onto the roof of the net.

The stalemate means that Napoli finish the weekend a point behind Juve, who play their game in hand against Atalanta on Wednesday night.