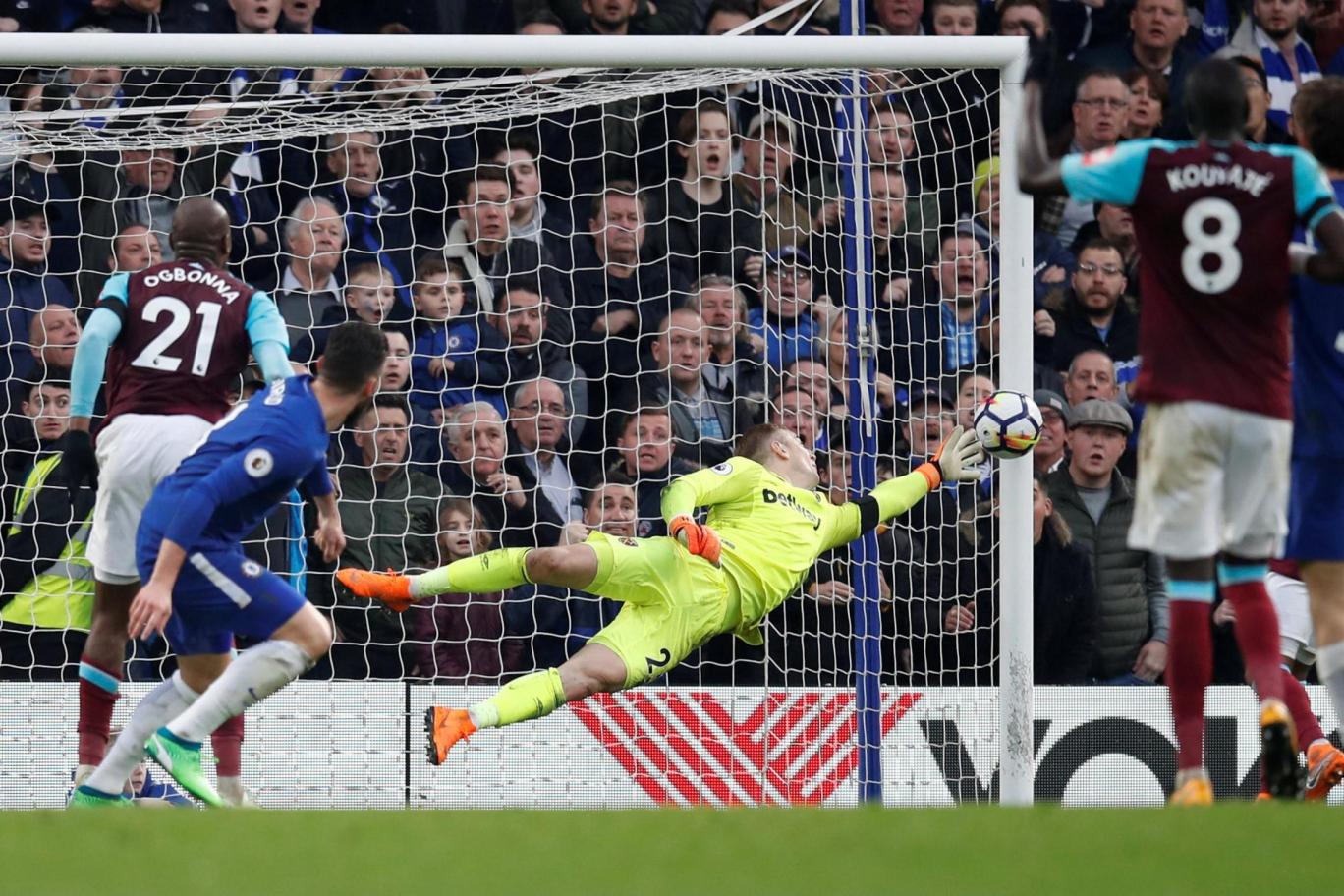 David Moyes believes Joe Hart’s superb performance against Chelsea on Sunday demonstrates what the goalkeeper still has to offer at the top level in the Premier League.

Hart, who is on loan at West Ham from Manchester City, has come in for criticism this season. The keeper did not feature for England in their recent friendly games against Netherlands and Italy after losing his place in Moyes’ Hammers side to Adrian.

Despite his return to the West Ham team seeing the 30-year-old concede three times to Burnley in early March, Hart has since kept his place in Moyes’ starting XI.

He played the entirety of West Ham’s 3-0 win over Southampton and, on Sunday, the club’s 1-1 draw away to Chelsea.

Hart shone at Stamford Bridge as he produced a string of fine saves to help West Ham secure a vital point in their fight against relegation.

Moyes was full of praise for Hart after the game, and believes West Ham would not have come from behind to secure a draw had he not been in such inspired form.

“Joe Hart… that’s why he has so many caps and medals at the top level,” Moyes told reporters at Stamford Bridge.

“That will be good for Joe today. That level of form, everyone knows he’s really good.”

Moyes added: “You need a good goalkeeper to play Chelsea.