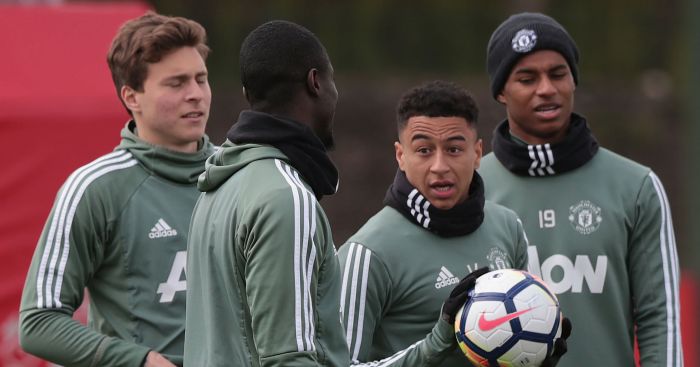 Victor Lindelof is being tipped to leave Manchester United on loan this summer as Jose Mourinho eyes the signings of Samuel Umtiti and Jonny Evans at Old Trafford.

Mourinho is said to be a huge fan of Lindelof but at this stage does not believe that the Swede deserves a regular first-team place, according to a report in The Sun.

Phil Jones and Chris Smalling have established themselves as Mourinho’s trusted centre-back pairing, especially with Eric Bailly suffering with injury issues this season, but there also remain doubts over the England duo’s long-term futures at Old Trafford.

To that end, Mourinho is still looking to take advantage of the uncertainty over Umtiti’s future at Barcelona, while former United star Evans is expected to be available at a cut-price £3million if – as expected – West Brom are relegated.

The report states that Lindelof, who signed for £31m from Benfica last summer, would be a target for a number of Premier League and European sides should he be made available for a temporary switch.

The 23-year-old has made 28 appearances in all competitions this season but has started only 12 Premier League games.