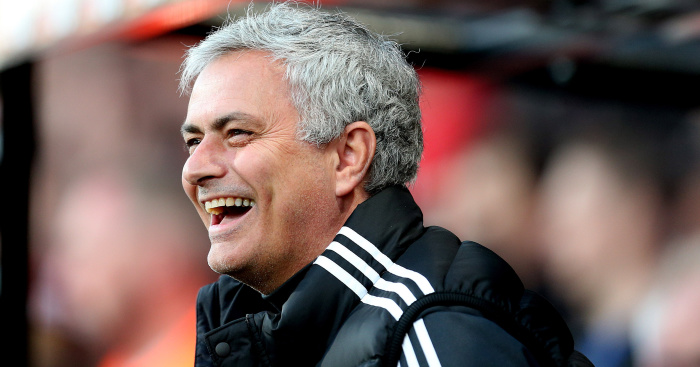 The documentary – titled All or Nothing: Manchester City – was released on Friday and offers a glimpse into life behind the scenes of a Premier League football club.

There were suggestions made within the show that Mourinho is a negative coach compared to Guardiola, and now the Portuguese has hit back at such accusations.

“You can have a fantastic movie while respecting others,” Mourinho told Sky Sports.

“You don’t need to be disrespectful to have a fantastic movie. You can be a rich club and buy the best players in the world but you cannot buy class and they showed that clearly, that was really obvious.”

Mourinho’s side finished 19 points behind their city rivals despite finishing in second place.