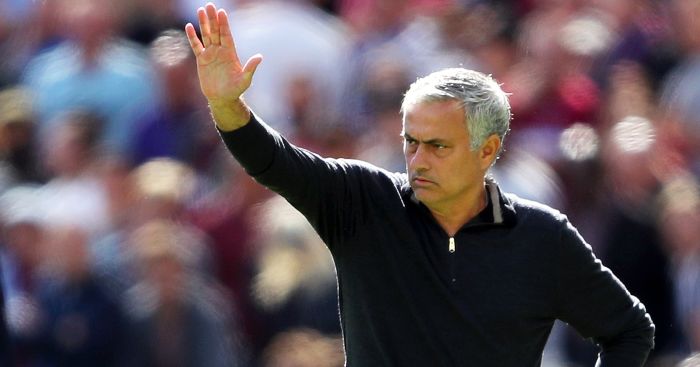 Jose Mourinho is said to be resigned to his fate at Manchester United — after getting a call from potential successor Zinedine Zidane.

Former Real Madrid chief Zidane is the hot favourite to replace Mourinho as Old Trafford, but he was so worried that Mourinho might think he was plotting behind his back that he got in touch, according to a report in The Sun.

Zidane is said to have told the Portuguese tactician that all that happened was his representatives asked if he would be interested in the job.

However, that has left Mourinho convinced that United chiefs have sounded out Zidane’s agents and are making contingency plans for his departure.

The former Chelsea boss is reported to have a week to save his job and convince chief Ed Woodward he can end the current Old Trafford crisis.

United face Valencia in the Champions League on Tuesday night before the weekend visit of Newcastle.

It is their worst start to a top-flight season after seven games since 1989.

And United legend Gary Neville believes that the slump began with David Moyes’ sacking in 2014.