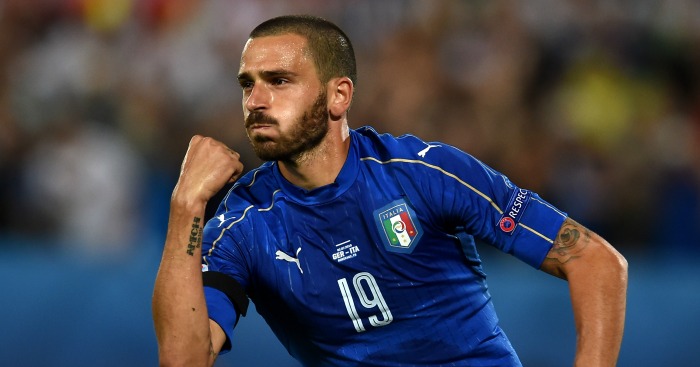 Mourinho was eager on bolstering his defensive department in the previous transfer window by signing a centre-back.

The Red Devils were linked with moves for Harry Maguire, Toby Alderweireld, Yerry Mina and Jerome Boateng, but eventually landed none.

Yahoo Sports also claimed that Bonucci was shortlisted as a possible target, with the player rumoured to have been unhappy at the San Siro just a year after he moved to AC Milan from Juventus in a £37million deal.

Now, a report from The Sun states Mourinho made a request to the United board that they try and sign Bonucci to add some experience to the back-line.

However, the board believed that signing the then Milan man did not represent good value for money, given his age.