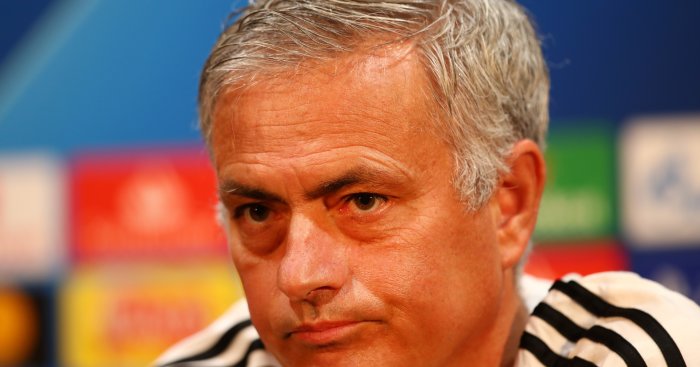 Under-fire Manchester United boss Jose Mourinho has admitted some of his players care more than others.

The Portuguese boss was asked about his squad after Saturday’s 3-1 defeat at West Ham left United 10th and with three defeats from seven Premier League games.

United are already nine points behind Manchester City and Liverpool and Mourinho is feeling the heat, although he refused to single out any of his squad

“Every player is different, no player is the same,” Mourinho said.

“I see different actions but what you see is not really inside. I see upset people, some people that don’t look like they lost a game.

“I see so-so but in the little two sessions of training we had (since Saturday) everything (was) normal, desire to work and play.”

“I think that some care more than others. (Will you say who?) No,” added Mourinho, whose men face Valencia at Old Trafford in the Champions League tomorrow.

He added: “What I can do to improve things I do and I will improve the things that depend on me and my work.”

Mourinho was also asked about his recent body language, which has been interpreted as being negative.

Mourinho added: “You can be laughing non the outside and be the saddest person in the world or look really sad and be a great actor and be happy on the inside.”