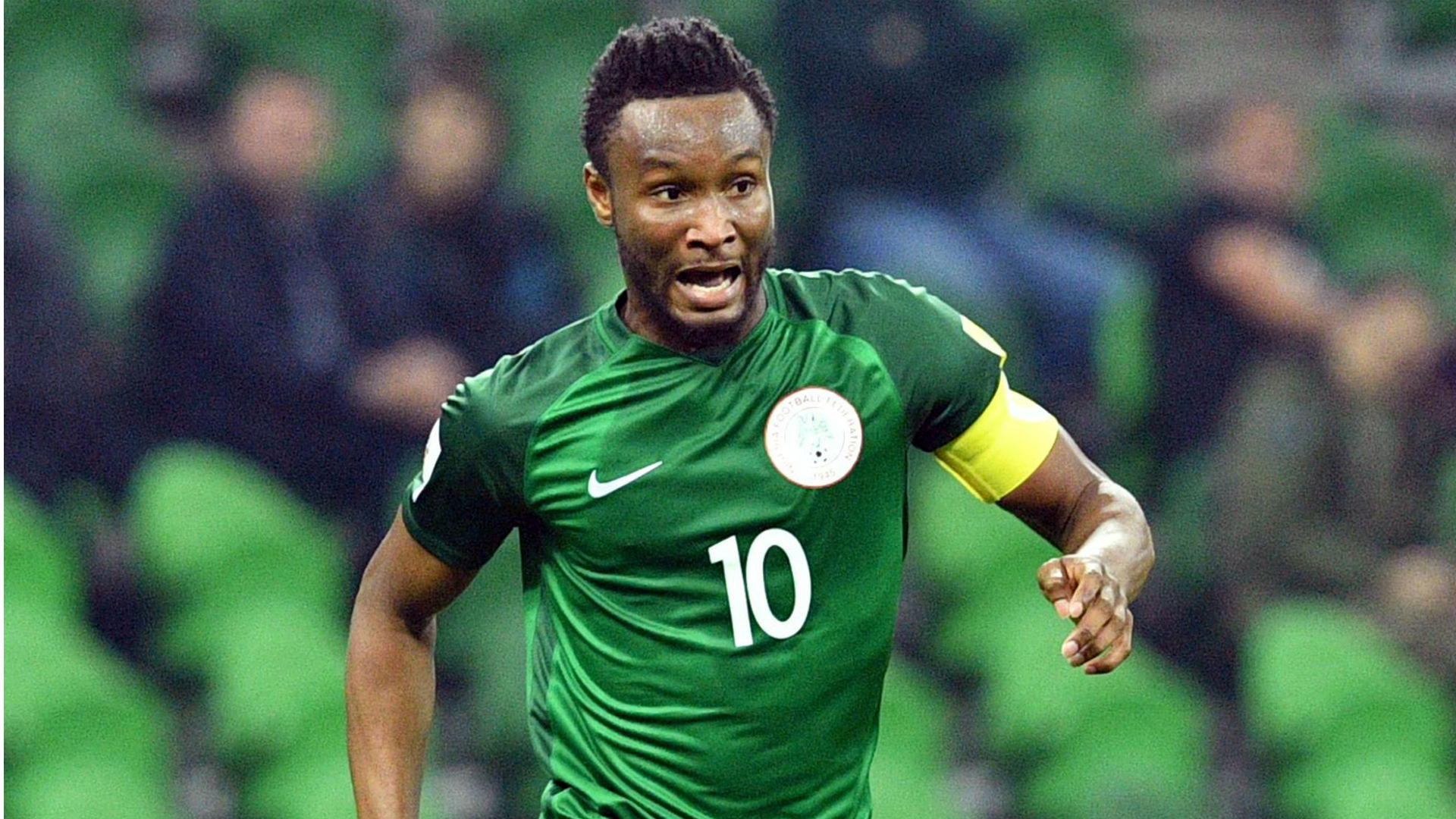 Former Chelsea star John Obi Mikel has sent a message of encouragement to the Super Eagles in the wake of their 2-0 loss to Serbia in a pre-World Cup friendly on Tuesday, March 27.

Mikel has promised to attend the remaining preparatory games against Democratic Republic of Congo, England and Czech Republic at the end of the European season.

Writing on Instagram, the Super Eagles captain stated : ” You don’t lose, you learn 💪🏾 Looking forward to being back on the pitch for our remaining preparation games 🇳🇬#SoarSuperEagles.”

Gernot Rohr’s side have lost two matches without their inspirational captain, against South Africa and Serbia, since the German was appointed coach in 2016.

Mikel made his debut for the senior national team thirteen years ago after starring for the Golden Eaglets and Flying Eagles.