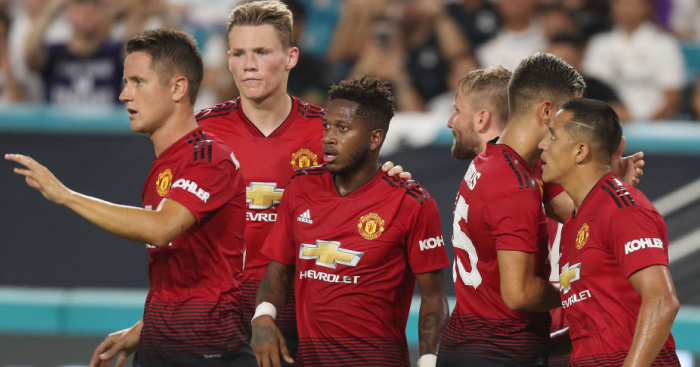 One Manchester United midfielder will reportedly turn down a move to Barcelona in order to stay at the club.

Ander Herrera has found opportunities hard to come by so far this season since the arrival of Fred, and his deal expires next summer.

There have been no indications from United that they are preparing a new deal for the 29-year-old, who was used as a defender in the recent 3-0 defeat to Spurs.

However, despite his limited chances to impress, ESPN report that Herrera would reject the chance to move to Barcelona in order to stay at Old Trafford.

The Spaniard has always stated his desire to stay at Old Trafford, despite links with Italian giants AC Milan.

“I want to be here next season and unless the club sack me, I will be here in pre-season and fight to keep adding games to my total,” he said in The Guardian.

His firmer coach at Athletic Bilbao and current Barca boss Ernesto Valverde is apparently hopeful that he can change Herrera’s mind, however.