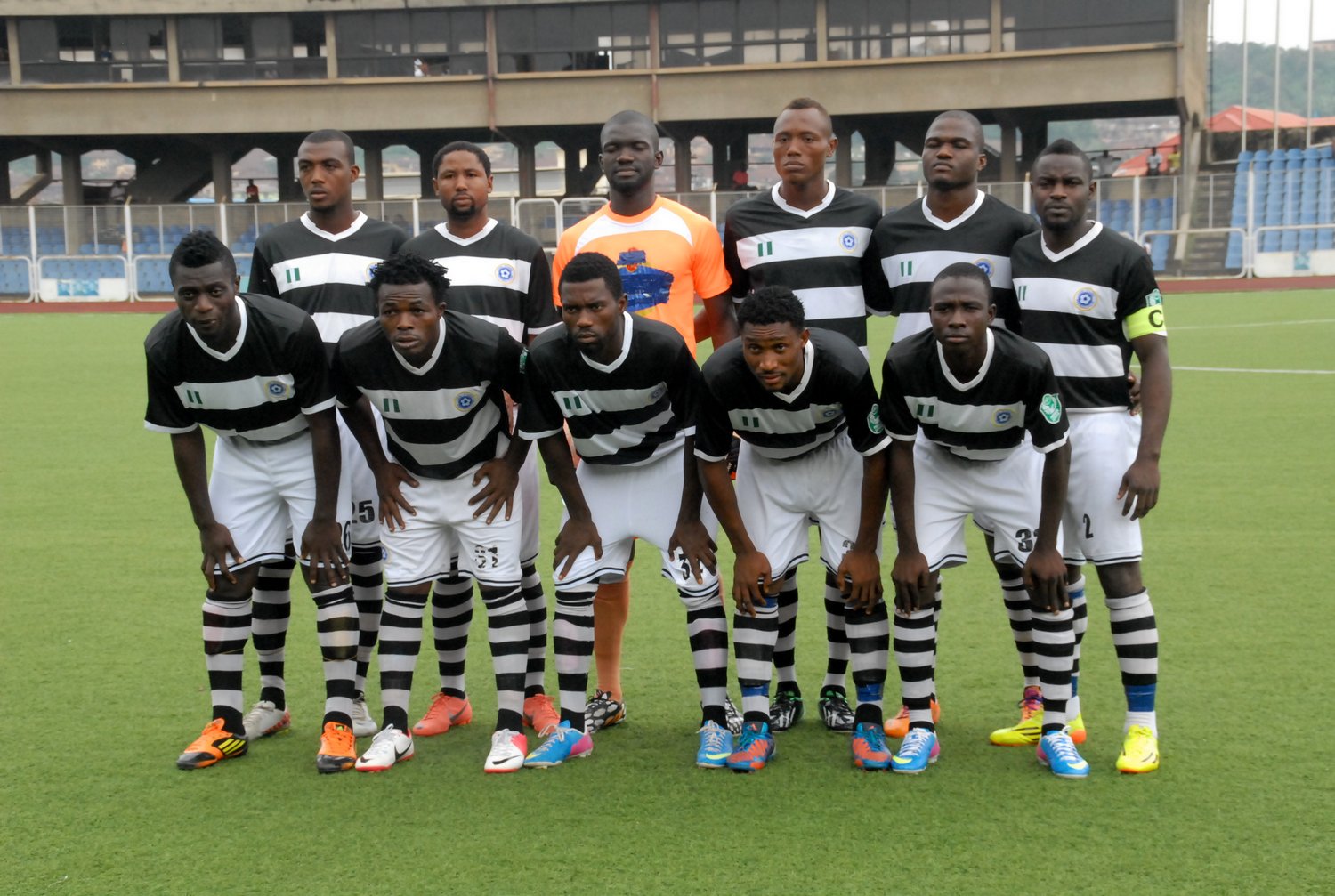 Ayo Saka’s lone strike for Lobi Stars made the difference in the tightly contested Match day 18 of the Nigeria Professional Football League clash with Kano Pillars in Makurdi yesterday.

Ebube Duru set the stage for Saka’s goal with his brilliant cross from the wing to ensure that Solomon Ogbeide’s men keep their eyes focused on the title. Pillars’ left-back, Chris Madaki, was sent off for a second bookable offence.

Other winners of the Match Day 18 include; Niger Tornadoes, Akwa United and Nasarawa United, while Enugu Rangers bagged their first point ever at FC Ifeanyiubah.

Wikki Tourists and Kwara United were also pegged back at home by Enyimba and Go Round FC, respectively.

At the Bako Kontagora Stadium in Minna, Niger Tornadoes extended their unbeaten streak to eight games by beating Yobe Desert Stars 1-0. Andrew Ikefe netted the winner in the last minute of added time.

In Uyo, Akwa United bounced back from their exit from the CAF Confederation Cup, edging out Sunshine Stars 2-1.

Enyimba held Wikki Tourists to a 0-0 draw at the New Jos Stadium, improving their unbeaten run in all competitions to seven games.

The Oriental derby between hosts FC IfeanyiUbah and Enugu Rangers ended in a goalless draw.