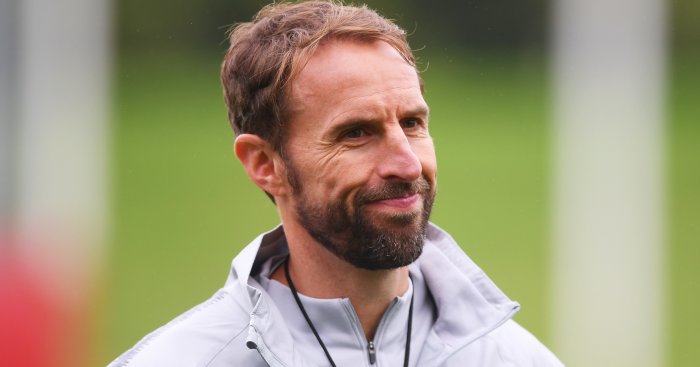 England trained for the first time since the World Cup on Tuesday and there was one casualty.

Raheem Sterling withdrew from Gareth Southgate’s squad, but the other 22 players started the session at St George’s Park.

Adam Lallana’s England return has come to a premature end after a groin strain sustained in the first training session led to his withdrawal from the squad.

Last season’s injury issues cost the 30-year-old a place in the squad that reached the World Cup semi-finals during the summer.

Lallana was recalled for the upcoming UEFA Nations League clash with Spain and friendly against Switzerland, but the Liverpool attacking midfielder will have to wait to add to his 34 caps.

Press Association Sport understands that he started Tuesday’s session at St George’s Park, but had to leave with an issue that has led to his withdrawal.

A statement from the Football Association read: “Adam Lallana has returned to his club for further assessment of a groin strain.

“The Liverpool player was withdrawn from training earlier this afternoon and will play no part in England’s forthcoming fixtures against Spain and Switzerland.”