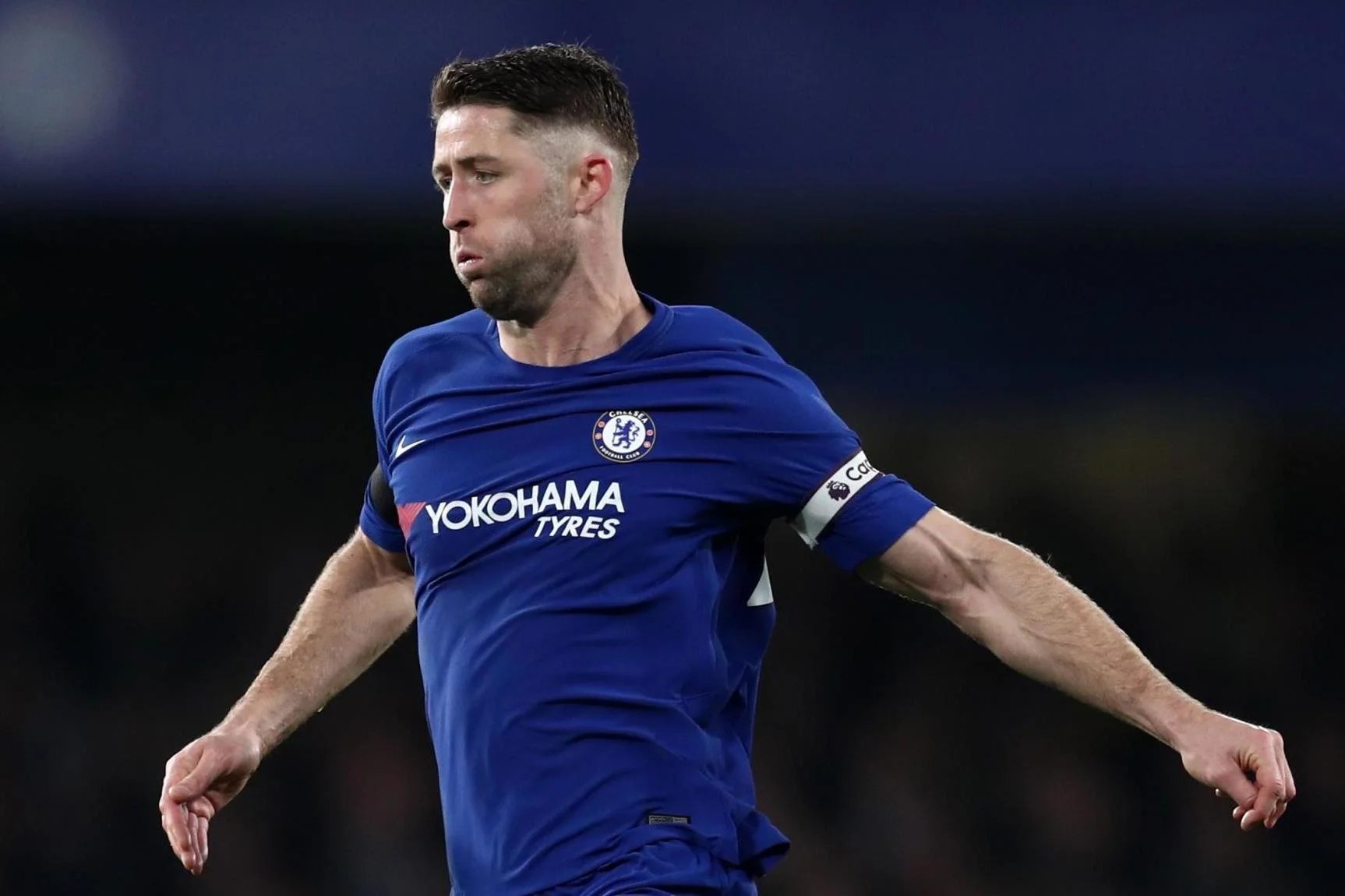 Gary Cahill feels like he has been seeing red since the start of the season, but is determined to end the campaign on a high for club and country.

From the moment Cahill was sent off after just 14 minutes on the opening day against Burnley, who Chelsea face again at Turf Moor tonight, not much has gone right for the club’s captain.

Chelsea have been a shadow of the side that won the Premier League title last May and coach Antonio Conte has increasingly left him out of the side.

The 32-year-old had to watch from the sidelines as the Blues were beaten by Arsenal in the EFL Cup semi-final, knocked out of the Champions League by Barcelona and lost their 28-year unbeaten home record to Spurs.

For a man who has won six major trophies in as many years at Stamford Bridge, it has been the strongest test of his mental resolve

He told Standard Sport: “For me, it’s been tough. It has been hard having to sit out massive games, watching us fall by the wayside and not being able to have a huge impact on that.

“People can argue that as a captain you can still have an impact in the dressing room but it’s difficult when you’re not playing in those big games.

“We have slipped out of the Champions League and are now in fifth position in the table, so that’s disappointing.”

One of the reasons for the drop is the form of summer signing Antonio Rudiger, who has impressed since joining from Roma for £29million.

Given his vast experience, though, Cahill could be forgiven if he felt irked by his treatment – but he is not looking to blame Conte or anybody else.

He added: “I don’t want to say it has been a surprise to be left out; it was more disappointing.

“I don’t care what anyone says about form, in certain moments of the season and in certain big games, I could finish tomorrow and be proud of what I’ve done in the past.

“I have proved myself over the years. No doubt, the last few months have been hard to take. I have never missed that many big games on the bounce since I’ve been here. But obviously the team is the most important thing.”

Cahill’s lack of Chelsea games has also put his place in England’s World Cup squad at risk. England coach Gareth Southgate didn’t select him for the friendlies against Netherlands and Italy last month.

Just over a year ago, he was skipper of the national side against Germany. Now he faces a battle to add to his 58 caps.”

“Of course I want to go to the World Cup in the summer,” he insisted. “I have played in virtually every qualifying game so if I were to miss out at the final hurdle, it would be disappointing.”

Even though there is just a month of the domestic season left, time is still on his side to turn things around.

The former Aston Villa trainee has been recalled to Chelsea’s first XI for the past two League matches.

He is hoping to help the Blues claim some silverware with the FA Cup and in the process catch Southgate’s attention once again.

He said: “I feel the most important thing for me to do is to start enjoying my football and play with a smile on my face, to put in the kind of performances that I have put in over the years at this club.

“In terms of proving myself to others, I obviously have to do that. But when I’m in a good place, playing well and feeling good, then I play my best football. I’m not going to put myself under enormous pressure, thinking I have to do this and that.

I have proved at Chelsea over the years that I never take my foot off the gas, I’m available to play and ready to go.

“I’ll be ready, I’ll be there if needed and I’ll be fit. The other stuff is out of my hands.

“It’s just a case of proving myself and getting back to the levels I have been at since I have been here.”

The timing of this rematch with Burnley is awkward given Chelsea’s FA Cup semi-final against Southampton takes place less than 72 hours later.

Given a top-four finish is unlikely, one wouldn’t be surprised if Chelsea’s focus is more on Wembley.

However, Cahill said: “The way to approach it is a good win tonight will take us into Sunday.

“There was a better atmosphere at training this week after beating Southampton in the League and that’s the goal for Burnley. We want a positive result to lead us into Wembley.”