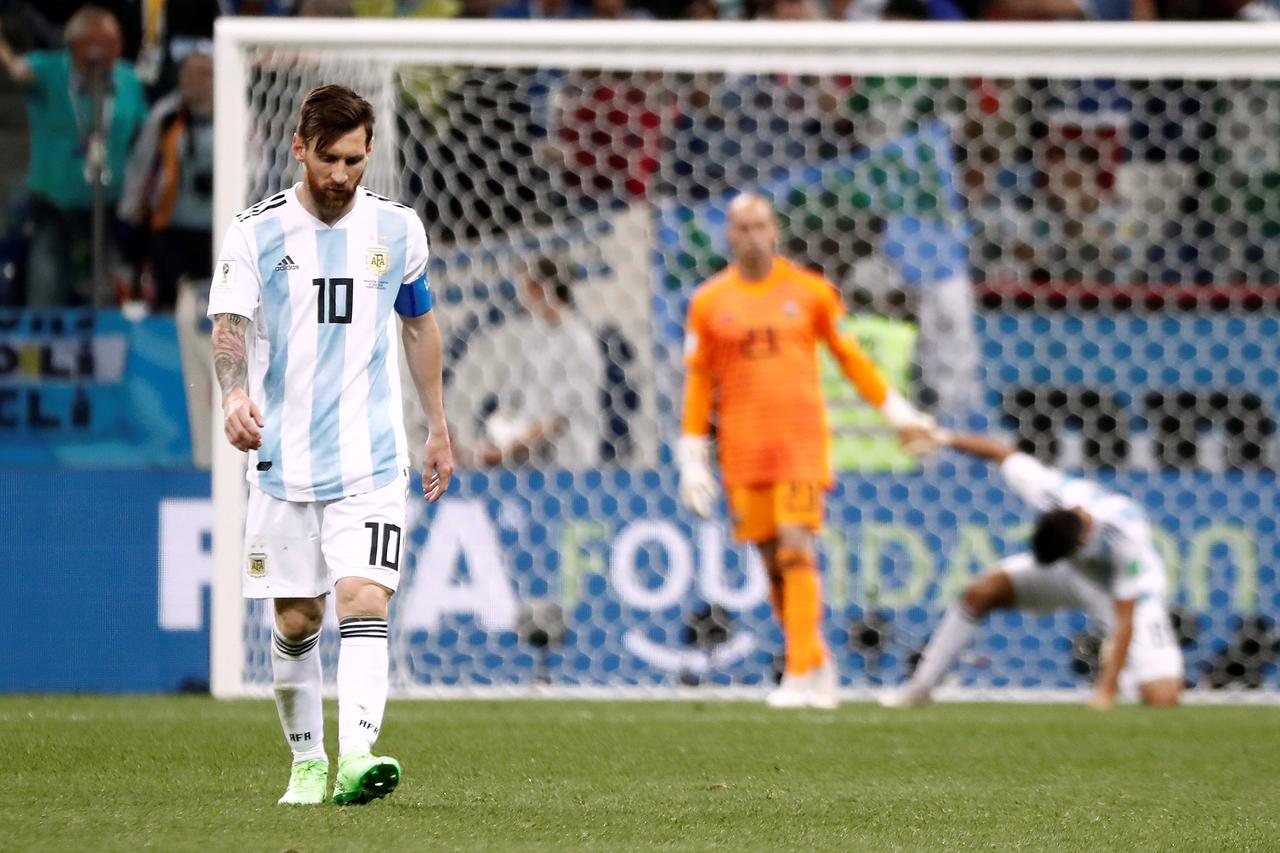 According to Todo Noticias TV channel, the players are dissatisfied with the actions of the coach in their shock 3-0 loss to Croatia on Thursday evening.

The two-time world champions have not been eliminated from the World Cup but their fate is no longer in their hands and they are praying that Nigeria thrash Iceland today to brighten their own chances of progressing to the last sixteen.

Though the performances of Lionel Messi, Sergio Aguero, Willy Caballero and Enzo Perez against Croatia have been criticized, they have put the blame on Jorge Sampaoli who got his tactics wrong.

”Footballers do not want Sampaoli to coach them in the last match against Nigeria,” a source in the Argentine Football Association said.

Argentina, who were held to a 1-1 draw by Iceland in their World Cup opener, will face Nigeria at the Krestovsky Stadium, Saint Petersburg.