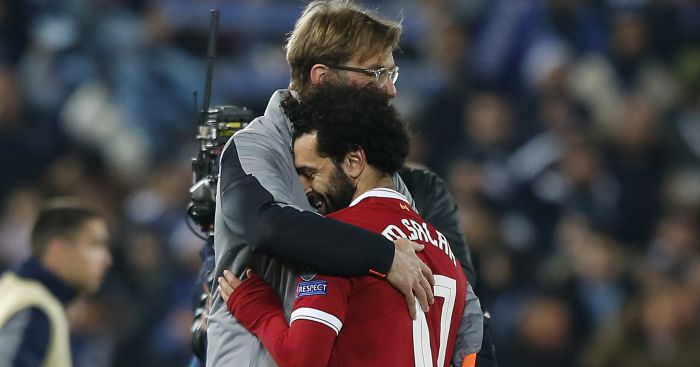 Liverpool boss Jurgen Klopp has spoken out about the future of key man Mo Salah amid continued links with a summer LaLiga move.

The Egypt international has scored 39 times in all competitions this season, which has alerted the likes of Real Madrid and Liverpool.

However, reports earlier in the month suggested that the 25-year-old will only move to Madrid it two demands are met, namely guarantees over game time and salary.

Klopp is not concerned though, and told Sport Bild: “I know that Mo feels very comfortable here and he knows that our style of play suits him very well. So I am not worried about a transfer.”

Klopp also admitted that it may be his fault that goalkeeper Loris Karius struggled somewhat earlier in the season.

“Maybe it was my fault that I played him shortly after he came back from his hand injury. But I was always convinced of his talent,” said the former Dortmund boss.

“If not, we wouldn’t have bought him. Loris is a young keeper with great potential and he does a great job.”