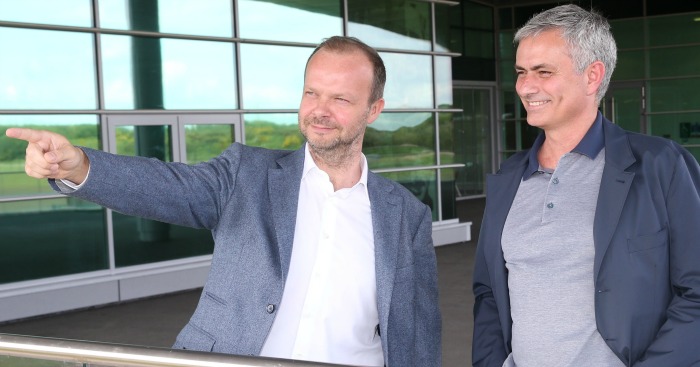 The Red Devils have a vacancy for their director of football position, and have been linked with several possible candidates, including Roma director Monchi.

Now, the Evening Standard claims that Berta has joined the shortlist for the role, which United are hoping to fill by the end of the calendar year.

Berta – who has been with the LaLiga giants for five years – was instrumental in bringing several stars to the Spanish capital, including Antoine Griezmann and Jan Oblak.

Fabio Paratici of Juventus is also apparently being considered for the job, while the Independent also claims former goalkeeper Edwin van der Sar – now at Ajax – is ‘viewed favourably’.

The final candidate in the mix is Domenico Teti, who works as the sporting director at Serie B side Novara. Teti is ‘highly respected’ in his native Italy, with one of his most notable successes being that of Mauro Icardo, who he brought from Barcelona B to Sampdoria.