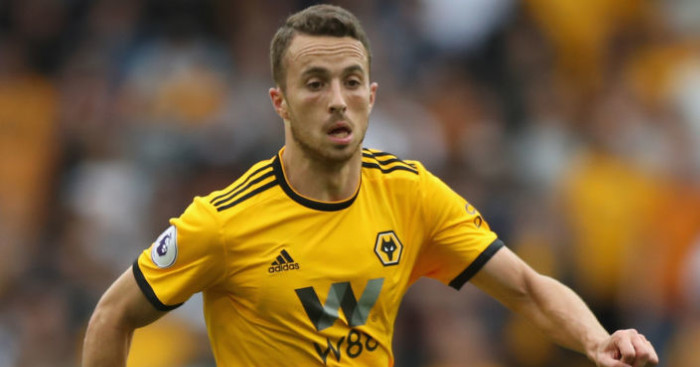 Juventus are battling both Manchester City and Manchester United for a pair of Wolves stars, a report claims.

Portuguese midfielder Ruben Neves has been the subject of reported interest from both Manchester clubs, with the latter particularly keen on signing him after missing out on targets Jorginho and Fred this summer.

The Birmingham Mail did recently state that Wolves will refuse to sell Neves in January, especially with the club’s Premier League survival highly unlikely to have been confirmed.

However, that has not stopped the big clubs from taking notice, with the former Porto man now drawing interest from Juventus, according to the Mirror.

The Serie A champions reportedly kept tabs on both Neves and another Wolves star in Diogo Jota during each of their first four Premier League fixtures.

Jota was another key part of Wolves’ promotion winning team, though Spanish newspaper AS did state that Atletico Madrid have a clause which entitles them to a percentage of any future sale.