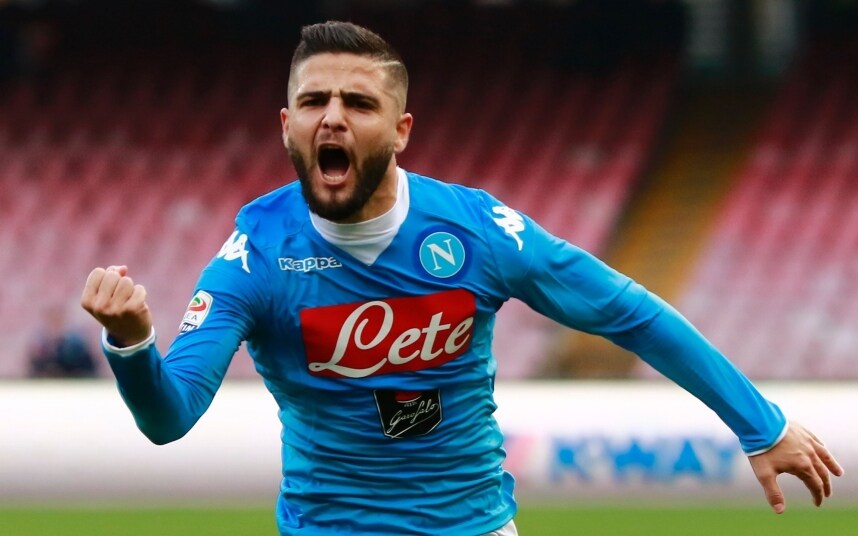 Lorenzo Insigne was asked about Juventus approaching their 1-0 defeat to Napoli as a Final. “They’re used to losing them…”

Insigne’s Napoli closed the gap on Juventus at the top of Serie A to a point thanks to a late Kalidou Koulibaly header on Sunday, and the forward laid further into the Bianconeri after the game.

“Did Juve approach the game like a Champions League Final and lose it?” a reporter asked the 26-year-old in the mixed zone.

Insigne replied: “They’re used to it!”