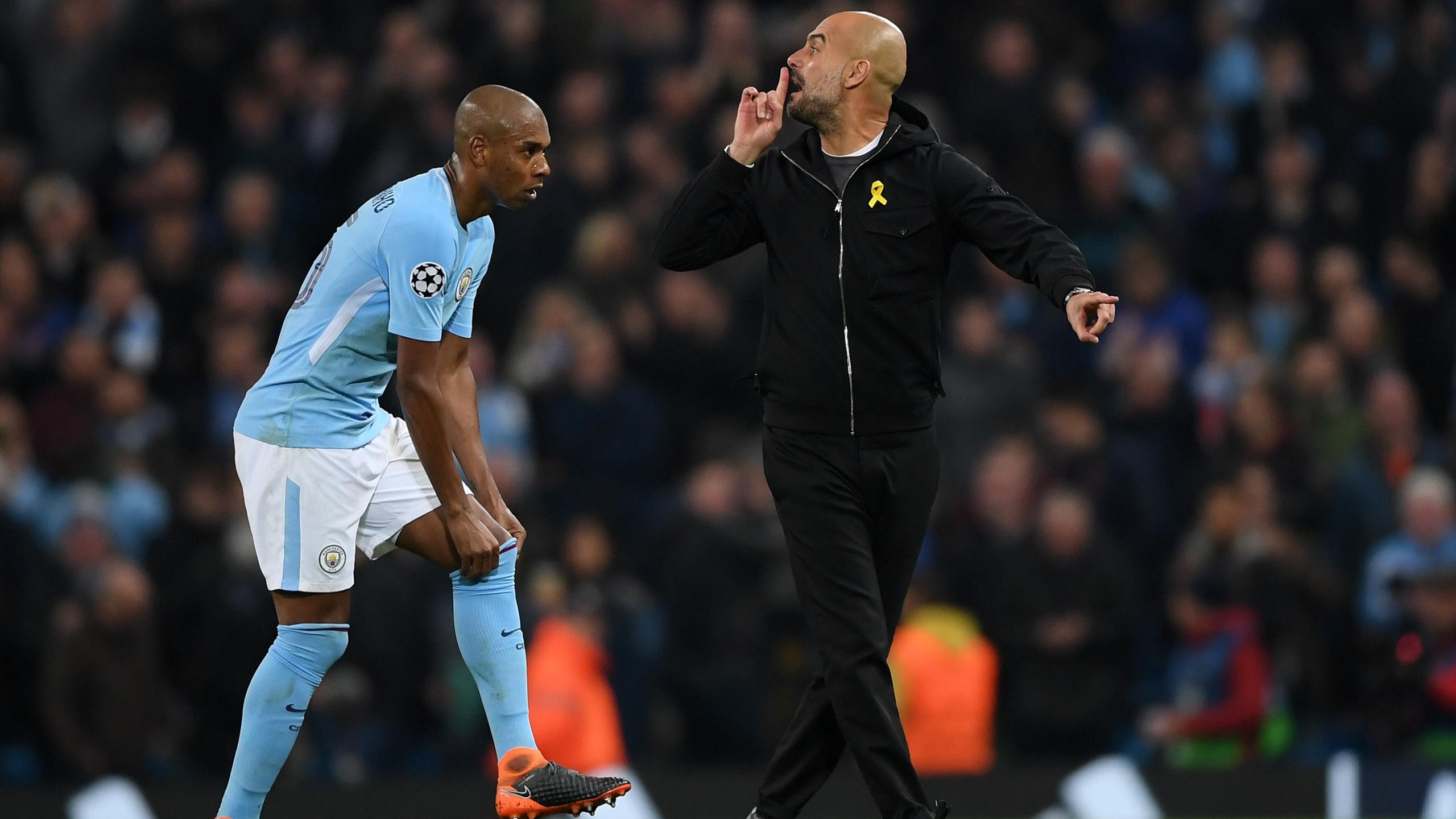 The Kops defeated Manchester City 2-1 on the night and 5-1 on aggregate in the quarter-finals of the Champions League. There was no comeback for the Premier League leaders, if anything it was  a setback. Man City set out a heavily assembled offensive team with just three defenders. The approach was simple, ‘ghen ghen pressing’, create chances and ultimately score as much as you can. After all, they are the chasing team with a 3 goal deficit.

City had a dream start, scoring in the third minute. Raheem Sterling forced Virgil Van Dijk into a mistake (more like a foul), Bernardo Silva intercepted it, and passed it to Fernandinho who handed it back to Sterling where the former Liverpool man squared it to Gabriel Jesus who side footed home.

Antonio Lahoz was the man at the centre when City bottled it in Monaco last season. On this night, he crucially missed James Milner playing the ball back towards Sane,putting the young German onside. When the half concluded, Guardiola stepped onto the pitch, screaming at the Spaniard which got sent off – watching the rest of the game from the stands.

After the restart. Liverpool who were a tad skittish in the first half had their composure back. City pushed higher and higher, leaving more gap to for Liverpool speedsters to run at. The visitors did just that. Mohammed Salah chipped in the equaliser, rounding off a brilliant play. Roberto Firmino then scored the winner after dispossessing Nicolas Otamendi. The Reds had seen the result through in some style.

Here are my thoughts on the game.

Someone’s genius is another’s side chick

Jurgen Klopp’s side did it again. They beat City for the third time running. No coach has ever beaten Guardiola three times in a season. It was a mature performance from Liverpool in both legs. Klopp’s tactics were spot on. Players took responsibility. Everyone stepped up. They just know how to beat City. Klopp has now bettered his rival seven times.

After a nervy start, Liverpool adjusted to the environment. As the Citizen’s died down, the visitors kept cranking up the volume. The Reds’ pressing was on point. Counterattacks were clinical. Save for Van Dijk’s early error, the defense was solid again. Trent Alexander-Arnold struggled early but ended up forcing Pep to switch Sane and Sterling, hoping for a spark. Um, no.

The Liverpool teenager showed maturity, making the right calls at the right time after an early booking. He even contributed to the attack at times. Andrew Robertson was intensity personified on the other flank. The Scot made some crucial tackles, organised the team, and cleared his lines. Dejan Lovren made two key headers to disrupt City shots. Klopp’s team played like five-time European champions as they made the Champions League semi-final for the first time in 10 years.

At Anfield, City fans had chanted to Liverpool, “Just like United, you live in the past!” In the space of six days, City’s “greatest-ever Premier League season” has died an untimely death. The anticipated best week in Manchester City’s history has turned out to be their nightmare. City have lost three games in six days, conceding eight goals in the process – thoroughly abysmal.

City were once again not clinical. Officiating might have cost them a goal, but they still created enough to score more. The all-out attack lineup managed a single goal when at least three were needed. The Sky Blues’ defence was shocking yet again. Laporte, Fernandinho, Otamendi and Ederson combined couldn’t stop Sadio Mane from penetrating the box. No one tracked Slah, who cleaned up the mess. Otamendi committed a shocking error and gifted possession to Firmino in the final third for the second. Not good enough.

There were only three defenders playing, but they didn’t play well.

City next face Spurs at Wembley. Emotionally, it will be a tough fixture, the fourth high profile game for City in the space of ten days and the least meaningful. Unless Manchester United lose to West Brom at Old Trafford, City cannot win the title until the following week. How muted will the celebration be when they finally close the deal?

Liverpool’s forward are extremely ruthless
Mo Salah, Sadio Mane, and Roberto Firmino have scored almost 80 goals amongst themselves this season. That is more than half the sides in the Premier League. They created two chances and scored from both. Ruthlessness at its peak

Salah scored his 39th goal in 44 appearances for Liverpool by eluding everyone and casually chipping in a dagger-to-the-heart away goal. This man is in the form of his life. He just can’t stop scoring. And he has a lot of help from his friends.

Firmino had yet another stellar game as a false 9. He dropped deep to support the defence and initiate counter attacks. He held the ball up well and linked play. He made the initial pass to Salah for the first goal and then scored his 23rd. Sadio Mane had a big role to play in the first goal as well as the whole game. His pace and tenacity were issues for the City defence.

Perhaps the only negative to take from the night is we won’t be able to compare Salah and Lionel Messi on the same pitch in this tournament.