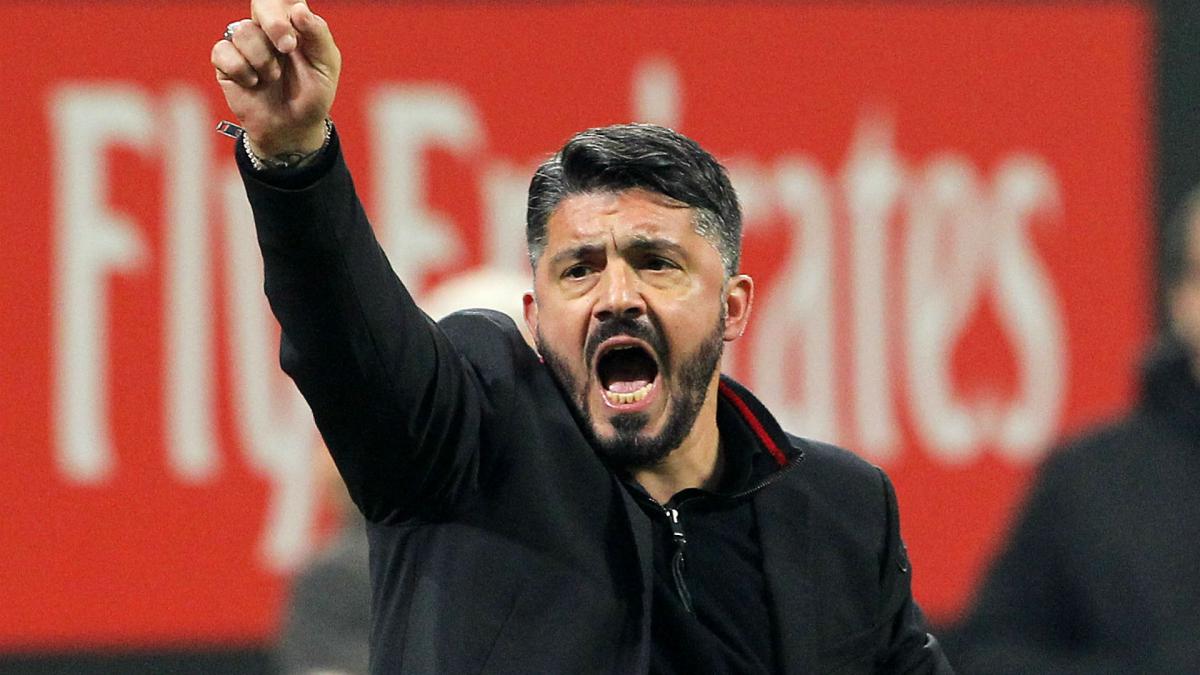 AC Milan coach Rino Gattuso spoke to Premium Sport after their 1-1 draw against Sassuolo, here is what he had to say on the matter:

” I think we created a lot in the first half of play and we only had one striker on the pitch. We weren’t clinical enough and that’s what cost us two points on the night. We didn’t have much luck tonight but at the same time, it’s our own fault. We were a bit tired but I don’t think this can be an excuse. We weren’t aggressive enough from the get go and in the end, we could’ve even lost this game so 1 point isn’t that bad. UCL? Well if we want to make the Champions league, we will have to be much more hungry than tonight that’s for sure. We have to keep working hard and we have to improve. Cutrone? He wasn’t the problem, we played a good game but everyone lacked the finishing touch. Kalinic? I am happy that he scored and I hope many of my players score in coming games. We could’ve made up some groud on teams like Roma and Inter so I am upset about this clearly. Bonucci and Romagnoli out against Napoli? We have other defenders too, let’s see…”.

With the draw, AC Milan stay in 6th place as they are 8 points back of the 3rd and 4th places in the standings.