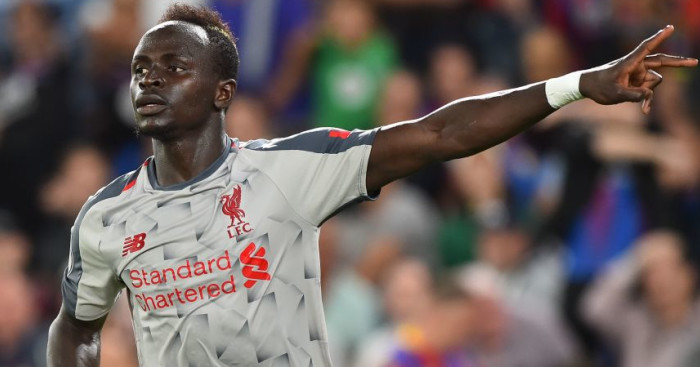 Liverpool’s ambitions of ending their long wait to win a Premier League title will be best served if the club make as quick an exit as possible from the Champions League.

That’s according to Sky Sports pundit Gary Neville, who has begrudgingly watched on and admired as Jurgen Klopp’s side have made an impressive start to the season, with four wins from four games to top the embryonic Premier League table.

Liverpool, beaten finalists in the 2018 Champions League final after a fantastic run that saw them beat Porto, Manchester City and Roma in the knockout stages, have been handed a tough group stage draw this season, with PSG, Napoli and Red Star Belgrade lying in wait.

But given Liverpool’s European credentials, few would bet against them managing to get out of their group and into the knockout stages once again.

However, Neville believes if the Reds are to end their 29-year wait for a domestic league title, then the club must sacrifice their Champions League hopes and make as early an exit as possible.

“The Champions League — if I was Liverpool, I would kick it into touch,” Neville told The Times.

“I know that’s very hard to do but if they could go into February, March, April without it, I think they could have a real chance if they had free weeks.

“Why? I think their method is exhausting for the front three [Mohamed Salah, Sadio Mane and Roberto Firmino].

“The drop in quality below them, if there are injuries or playing Wednesday, Saturday, I think it will take its toll.”

Liverpool’s famed front three struck 91 goals between them last season and already have seven to their name this, with Mane leading the charge with four.

The claim seems a bizarre one from Neville given he was part of United’s famous Treble winning side of 1999, proving the very best sides can win it all.

Klopp’s troops return to domestic action on Saturday lunchtime when they face a testing trip to face Tottenham.