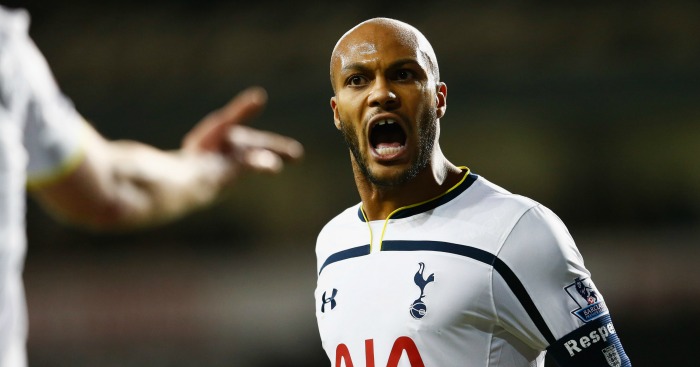 Kaboul was initially a regular under Pochettino upon the Argentinean’s appointment as manager in summer 2014.

The centre-half started the club’s first 11 games of the Premier League season, playing the full 90 minutes in each, and was appointed captain by September.

He also made two Europa League appearances, the last of which came in December.

That would be the last time Kaboul ever played for Tottenham however, and he was sold to Sunderland in summer 2015 after falling out with Pochettino.

Now at Watford, he has shed light on the situation, with the quotes translated by the wonderful Sport Witness.

“The one where things didn’t go well was Pochettino,” he told France Football.

“On the field, nothing to say, very good manager, with a philosophy and a style of play that works.

“Personally, it’s the opposite. He’s two-faced. He would say things to you and did the complete opposite behind your back.