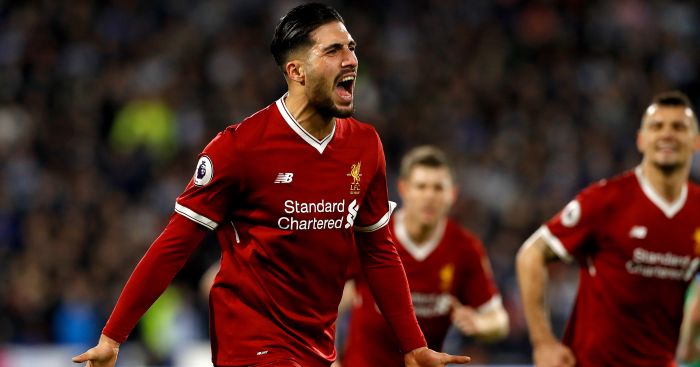 Former scouting manager Javier Ribalta has admitted that he wished he had signed two midfielders while at Manchester United.

He has been asked which players he regrets failing to sign at his two previous clubs.

“From my Juventus years, I’d say [Jose] Gimenez from Atletico Madrid,” he told Tuttosport. “Let’s say that when he was still at Danubio, I came in too late.

“As for my time in Manchester, I was only there for a year but I’d have liked to sign Emre Can and [Leon] Goretzka on free transfers.”

Can left Liverpool for Juventus while Goretzka opted to remain in Germany with Bayern Munich.