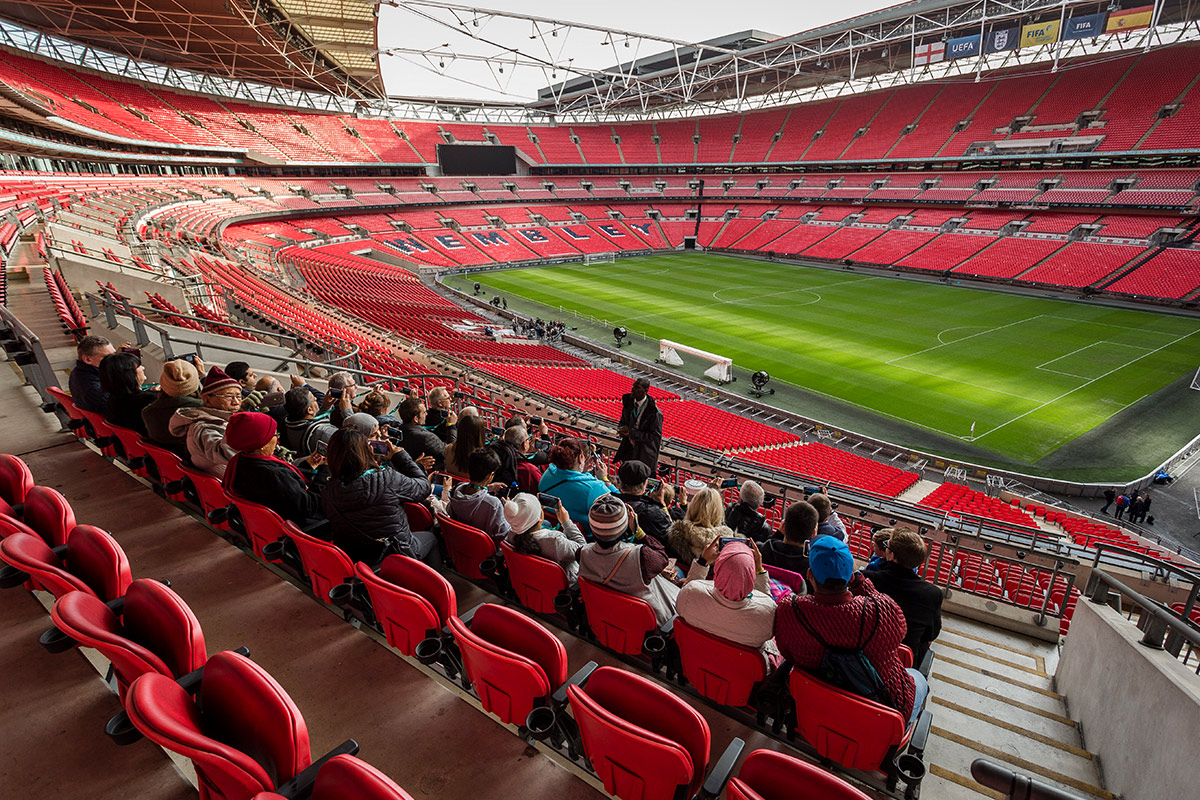 The FA confirmed in April that negotiations were ongoing to sell the national stadium to US billionaire Shahid Khan, with British media saying the deal could be worth up to £1 billion (S$1.81 billion).

Harvey believes that the money from the potential sale would help boost clubs in the EFL, which governs the second-tier Championship and two lower tiers League One and League Two along with several Cup competitions.

“Under the current distribution mechanism the professional game is entitled to 50 per cent of the proceeds after central costs have been met,” Harvey told The Times.

“…Any move away from this principle will only be achieved if we can be satisfied that the money will be properly utilised for the benefit of the game as a whole in England, including at our clubs.”

The 48-year-old said EFL clubs could use the money to start their own youth academies, help boost existing community programmes and create new ones.

“The 72 clubs of the EFL along with those in the Premier League already do a tremendous amount of work through their community schemes at a grassroots level,” Harvey added.

“The creation of a fund to develop facilities for the expansion of this work along with training of young players within each club’s academy would be an ideal use of any funds, as would seeing the money used to improve stadium facilities for fans.”

British media reports estimate that the FA will cash in on around £600 million from the sale after repaying all their debts.

London mayor Sadiq Khan is also eager for assurances from the FA over the potential deal.

“Taxpayers’ money was used for Wembley and we want to make sure the Cup Finals take place at Wembley. Also, it’s the home of England and those assurances are really important,” Khan told reporters on Tuesday.

“My team will be asking the FA those sorts of questions…”