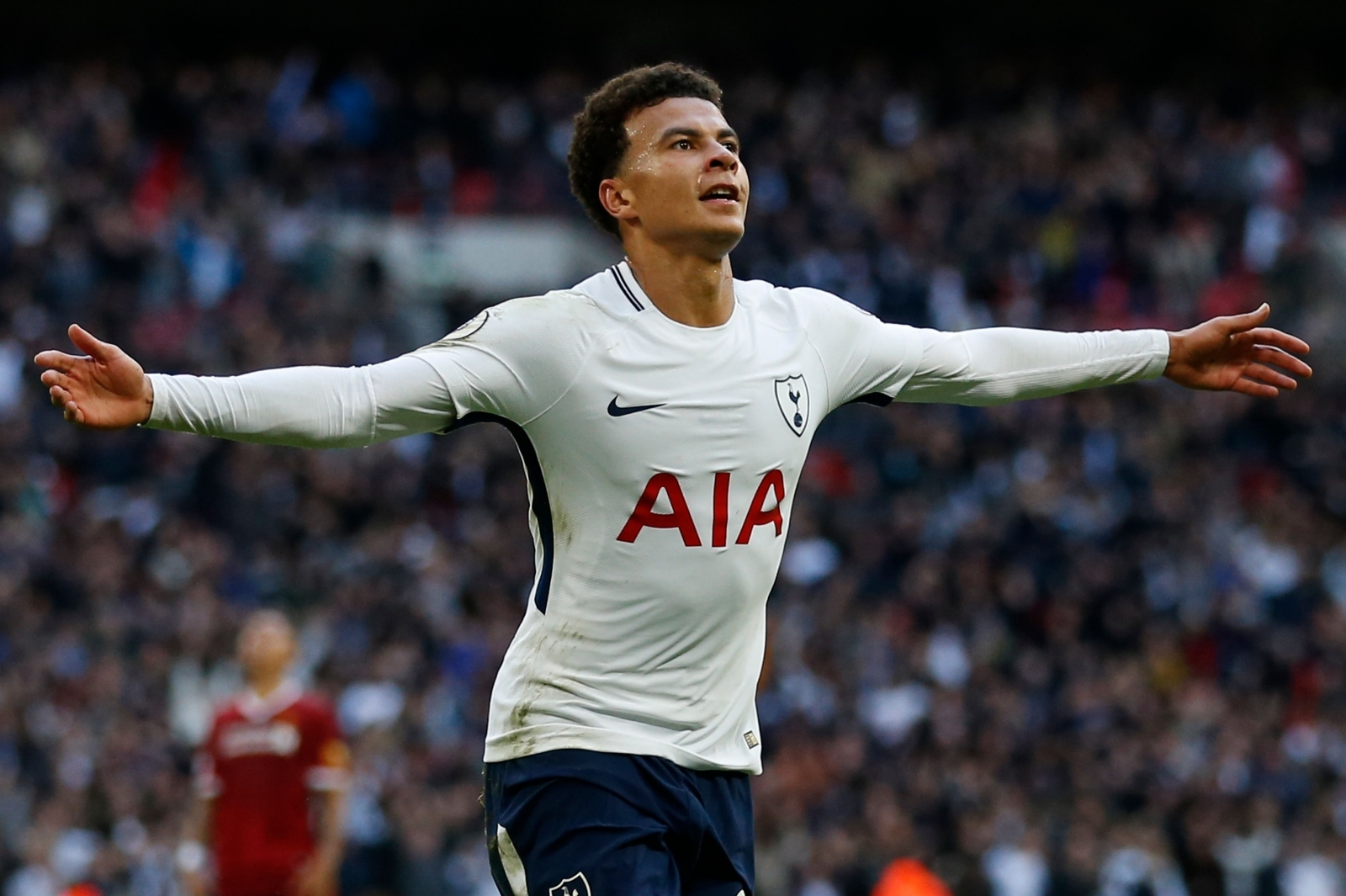 Tottenham Hotspur claimed a first victory at Chelsea for 28 years with Dele Alli scoring twice in the second half as they came back to win 3-1 and cement fourth place in the Premier League on Sunday (April 1).

It looked like being a familiar tale of woe for the north London side when Hugo Lloris’s error of judgement allowed Alvaro Morata to head Chelsea in front after half an hour.

Tottenham responded in first-half stoppage time with midfielder Christian Eriksen, who had already tested home keeper Willy Caballero with one fizzing effort, dipping a right-foot shot over the bemused Argentine from 30 yards.

There was a growing sense of belief in Tottenham’s play after the interval and Alli struck twice from close range in four minutes just past the hour to turn the game on its head.

Tottenham, who enjoyed a further boost when Harry Kane came off the bench having recovered from an ankle injury, moved eight points clear of fifth-placed Chelsea with seven games left.

They have 64 points, two points behind third-placed Liverpool with a game in hand