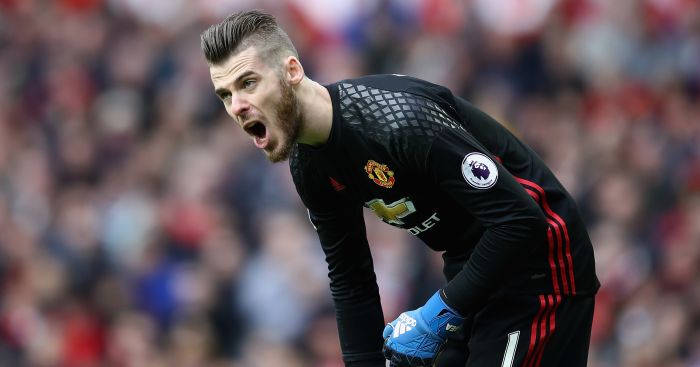 David De Gea has proved his worth at Manchester United once again by being voted as the club’s Player of the Year for a record fourth time.

The Spaniard, who has recently been linked with a summer move to Real Madrid, also won the player’s player of the year award which was presented at a ceremony at Old Trafford.

The 27-year-old scooped the main player award, named after club legend Sir Matt Busby, after he was pipped to it last year by midfielder Ander Herrera.

Manager Jose Mourinho had said there was no chance of De Gea leaving when asked about a move away from Old Trafford on Friday.

Mourinho, who has guided United to the FA Cup final and a likely second place in the Premier League this season, presented the manager’s player of the year award to young midfielder Scott McTominay.