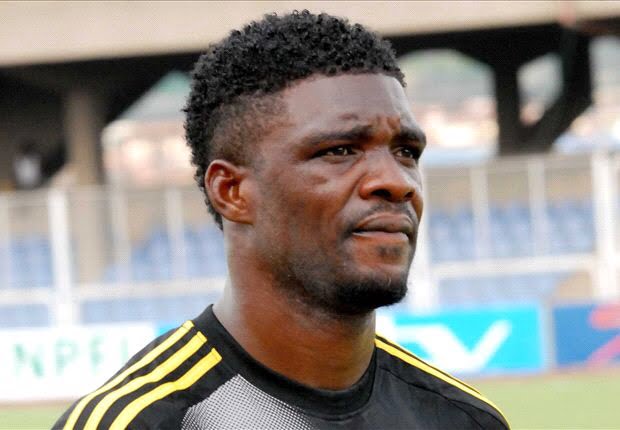 Sources understand that Chippa United ‘keeper Daniel Akpeyi is more or less out of the international friendly between Poland and Nigeria at the Municipal Stadium on Friday, March 23.

There has been a mix-up in the processing of his visa application to Poland and as things stand he is unlikely to be issued the traveling document before the close of business on Thursday, which will completely rule him out of the match.

Akpeyi approached one of these agencies to assist him with the visa application to Poland and the company had wrongly informed him that the document was ready as at the end of last week but failed to deliver his international passport after Chippa United’s match against Free State Stars.

It’s a miracle that the worried goalkeeper managed to post a shutout against Free State Stars as he wasn’t fully concentrated and was seen making frantic phone calls in the dressing room at the Sisa Dukashe Stadium after the game.

The agency has promised Akpeyi they will retrieve his international passport today, of course without the visa to Poland, and this is not cast in stone, but if this happens it won’t make any sense for him to travel to Poland and arrive Europe on the day of the match.

The former Warri Wolves star had been expected to depart South Africa on Monday, March 19 and already booked his flight.