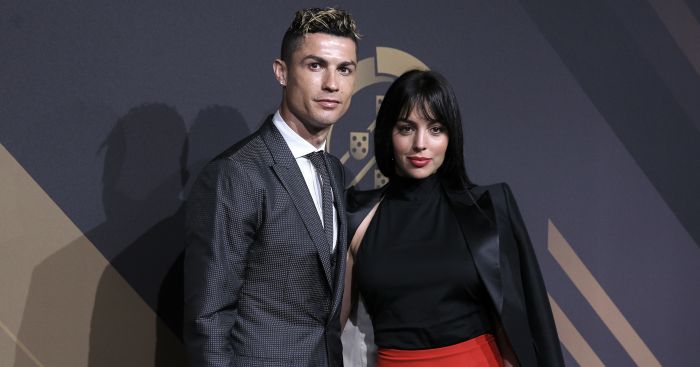 Real Madrid superstar Cristiano Ronaldo was his usual modest self after picking up yet another award on Monday.

Ronaldo was named Portugal Player of he Year for 2017 with 65 percent of the vote, compared to 18% for Sporting Lisbon goalkeeper Rui Patricio and 17% for Manchester City attacker Bernardo Silva.

Afterwards Ronaldo said: “I always believe and say I’m the best, no matter what people say, and I show it on the pitch.

“We’re in the fight year after year. I thank everyone here for this award. It’s also an award for my colleagues.

“2017 was an excellent and unforgettable year, both collectively and individually. It’s been an incredible and historic year for Real Madrid, with five trophies this year.

“I also won my fifth Ballon d’Or and second Best award. I dedicate it to my four children too. That’s another record, three children in three months!”