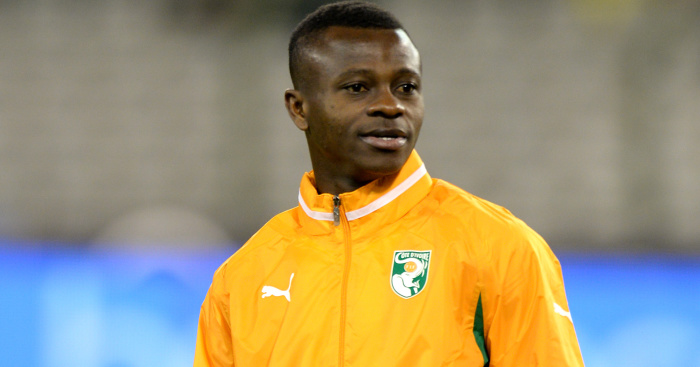 Chelsea have joined Premier League rivals Manchester City and Manchester United in the race for a Ligue 1 midfielder, a report claims.

According to the Daily Mail, Chelsea have made an enquiry about Nice star Jean-Michael Seri over a possible summer move.

The Blues – as well as City, United, Everton and Liverpool – have sent scouts to watch the Ivorian over the past 12 months to gain an idea of his progress.

Seri almost made a switch to Barcelona last summer but it fell through, however he can leave this summer should anyone match his £34.8million buy out clause which is inserted in his current deal.

Chelsea are weighing up a number of summer targets, the report claims, and understand that failure to qualify for the Champions League may force them to switch targets.

The club are also braced for offers on winger Eden Hazard and goalkeeper Thibaut Courtois, meaning they are in the market for replacements.