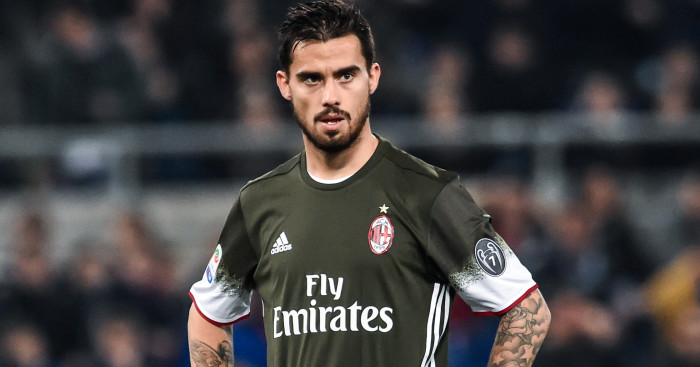 Chelsea are reportedly hoping that AC Milan’s deal for Tiemoue Bakayoko could help them poach a Liverpool target.

Bakayoko finalised his move to the San Siro on a season-long loan deal – the Serie A side paying a €5million loan fee, with Milan retaining an option to make the move a permanent €35million deal in the summer of 2019.

Chelsea, who brought in midfielders Jorginho and Mateo Kovacic this summer, were desperate to rid themselves of the France star and reports in the Italian media claim the Blues will pay half his wages during his loan spell at the San Siro.

According to Calciomercato.com, the Blues are hoping that the loan agreement for Bakayoko will help them land Spain international Suso.

Maurizio Sarri is apparently hoping to open talks for Suso – who has been linked with Liverpool – while it is believed the Rossoneri hold interest in Cesc Fabregas and David Luiz.