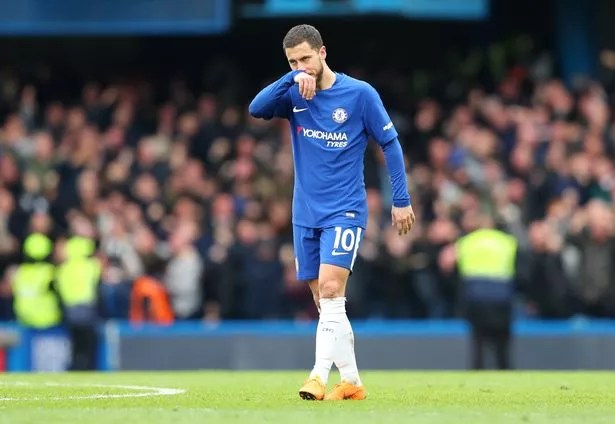 Finishing fourth in the Premier League has just become even more valuable, reports the Liverpool Echo.

UEFA have rubber-stamped proposals that would see the top-flight team finishing in that position go straight into the Champions League group stage.

Previously, any team that came fourth in England, Spain, Italy and Germany had to negotiate a play-off to enter the Champions League proper.However, the restructure means that ahead of the 2018/19 season this will be scrapped, with the top four guaranteed entry into the premier club competition.

The tournament will also now have two new kick-off times, with the traditional 7.45pm kick off being replaced by 5.55pm and 8pm.

The news will come as a boost to teams who finish fourth, knowing that they will have a spot in the group stages. Winning the Champions League – or Europa League – will also guarantee entry into the last 32.

However, if two teams who finish outside England’s top four win those two competitions, then the fourth-placed team would drop into the Europa League.

The rules for automatic qualification read:

There will now be 26 teams automatically qualified.
For 2018/19 they will be…