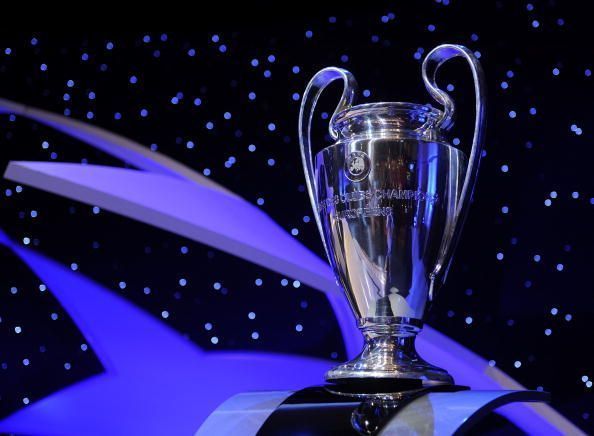 Inter Milan vs Tottenham Hotspur:
Both teams are not looking good in shape lately, having succumbed to surprise losses in their respective leagues. Inter lost to a newly promoted team Parma and Spurs lost to Watford.

Tottenham missing their most important players Lloris, Trippier, Alli, Alderweireld all are out through injury which makes their defence shaky. While on the other hand, Inter have no big injury concerns except right back Vrsaljko.

Prediction: Inter to win by 1 goal & both teams to score.

Barcelona vs PSV Eindhoven:
Barring the last match, Barca have been doing great in La Liga. Barca were disastrous in their game against Real Sociedad but somehow they escaped with a narrow win. PSV, on the other hand, have been ruthless to the teams in Eredivisie. Their last three wins are 7-0, 6-1 and 3-0.

Ernesto Valverde has a fully fit squad at his disposal. PSV also expected to field their Strongest XI.

Galatasaray vs Lokomotiv Moscow:
Even though this a game is between minnows, it would be a treat to watch as the atmosphere in the Turkish stadium concerned.

Galatasaray have lost only one game in five they have played so far this season. Lokomotiv have been in pretty bad form having won in only two games out of seven.

AS Monaco vs Atletico Madrid:
Pretty unpredictable performances from the two teams since a month. Both teams now reside very far from their usual places in the tables.

Schalke 04 vs FC Porto:
One of Schalke and Porto would probably be winning group D. Today these two evenly balanced teams set to lock horns. As their domestic performances concerned, Porto are way ahead of Schalke.

Firmino is a major doubt for Liverpool as he suffered an eye injury. For PSG, veteran GoalKeeper Buffon and midfielder Verratti have been suspended.

Club Brugge vs Borussia Dortmund:
Club Brugge stands at first place in Belgian Pro League table, but Dortmund would be too strong for them.

FK Crvena Zvezda vs Napoli:
FK Crvena Zvezda have been in Champions League before where they have drawn their last 4 matches. Napoli can keep a clean sheet against Red Star Belgrade.